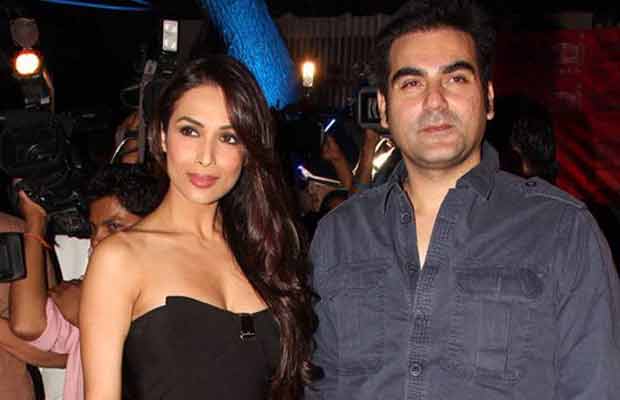 Bollywood couple Malaika Arora and Arbaaz Khan are officially divorced now. The estranged couple had filed for a divorce by mutual consent in November last year and after two years of their separation; Bandra family court finally granted them divorce. Reportedly, the custody of their son Arhaan will remain with Malaika, while Arbaaz can meet his son whenever he wants to.

However, the recent report on the estranged couple’s divorce reveals that Malaika asked for 10-15 crore for divorce settlement with Arbaaz Khan. Spotboye.com quoted a source saying, “That’s quite an amount no doubt, but Rs 10 crore minimum is what Malaika wants. And she will not settle for anything lesser.”

The entertainment portal also contacted Malaika if Rs 15 crore settlement news is true. However, the actress chose to dismiss it off saying that this was not true. Lawyer Vandana Shah who has been working closely on the Arbaaz-Malaika case also refused to comment on this.

Earlier, reports were doing rounds that Malaika Arora filed for divorce with Arbaaz Khan as he had an unsuccessful career and was living in the shadows of his brother Salman Khan. The actress portrayed herself a well independent now she asks for alimony but why? Isn’t she well independent, according to herself?

Earlier this year, Arbaaz opened up in an interview with DNA and said that there was no chance of them getting back together.  He said, “I guess if that was to happen it would have happened in the first six months, or one year. It didn’t and it’s been almost three years now.”