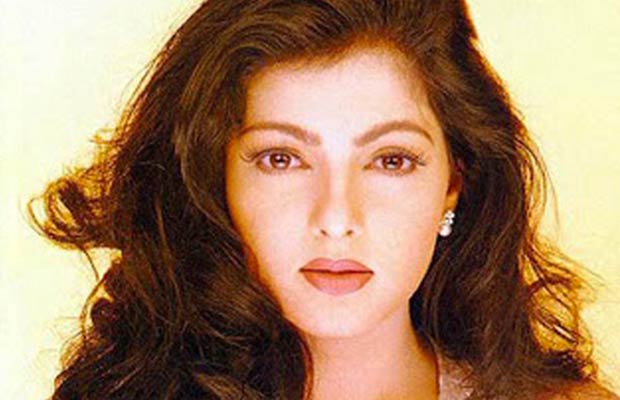 [tps_footer]Mamta Kulkarni who was the reigning queen of the 90s suddenly vanished from the limelight. The actress who worked with all the biggies of the industry was the most sought after star. Recently, after many years Mamta’s name was again in the headlines when it was reported that she was allegedly involved in a drug scandal.

Mamta Kulkarni’s name in the drug scandal was taken with Vicky Goswami. It was also said that Mamta and Vicky are apparently married secretly. The Bollywood actress is now entangled in the Thane drug case. Reports also state that Mamta’s name is now included in the charge sheet for the Thane drug racket.

In an interview with ABP news, Mamta Kulkarni opened up on her drug allegations. The actress also spoke about se*!

Mamta, when asked to comment on the drug racket allegations, stated, “If you take Ram’s name then Sita’s name will come too. You see Vicky, he goes out and he meets his people and I am nowhere close to him. Since I am live, I would like to tell people, I hate drugs! The most animalistic desire in a man, that makes a man do bad things – se*, if I can destroy that in myself – can drugs tantalize me? I will kill myself and if I learn that Vicky is doing it then I might kill him too.”

The former starlet also spoke about her bare cover shoot saying, “It was a foolish mistake for me. I didn’t believe what I was doing; I was a kid – mere andar masoomiyat thi. Muje kisi ne Demi Moore ka classy photo dikhya tha. Even if a man stands bare in front of me right now, it won’t make any effect on me. Mera aur Vicky ka koi physical relationship nahi hai (Vicky and I have no physical relationship), we are just on good terms with each other.” [/tps_footer]