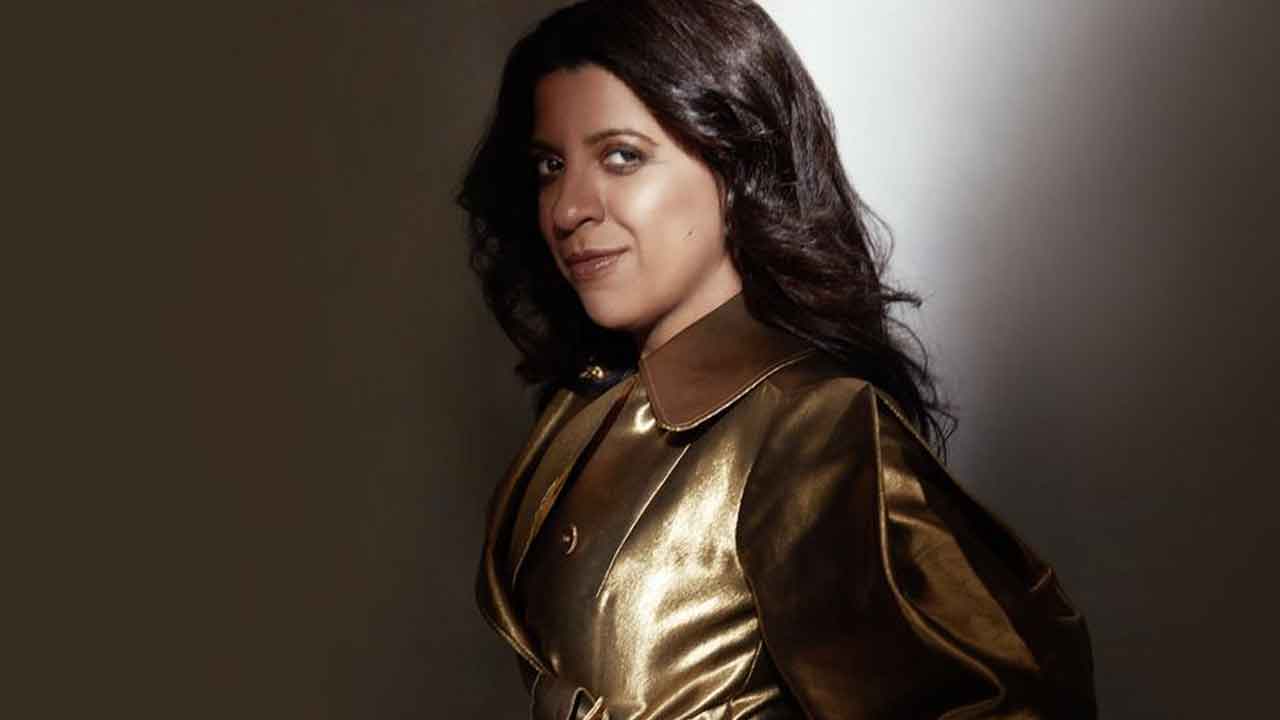 A power-packed director and the leading name with her promising project’s, Zoya Akhtar stuns in her latest digital cover. The May 2019 digital edition features the director-writer in a ravishing look. Zoya Akhtar’s ‘Gully Boy’ has become a rage across the nation making every character resonate with the audience.

The cover has Zoya Akhtar in a dazzling golden dress which she dons with class and elegance. The director has shown her vision through her movies about and continues to do so, by this time opting to do it from the front of the camera.

The writer-director will feature on her second magazine cover, this year. Zoya made her debut with Cosmopolitan in the month of March and has got her next already. The magazine unveiled its digital cover on social media handles.

Even before the release of the film in India, Zoya Akhtar’s ‘Gully Boy’ had garnered immense accolades in the coveted Berlin Film Festival.

The woman with the Midas Touch, Zoya Akhtar has wowed the critics with Gully Boy and received raving reviews creating news across all quarters already.