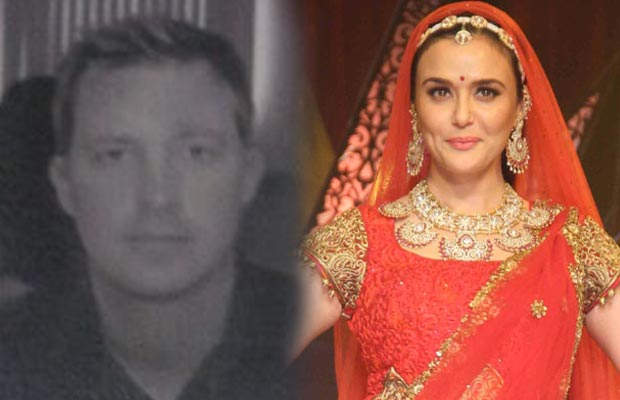 [tps_footer]Seems like, one big fat wedding is soon going to take place in tinsel town. Happy go lucky actress Preity Zinta is much in news lately for her marriage speculations. The diva who is out of the limelight since a long time is soon going to get married. Reports suggest that Zinta has already locked in her special someone and is planning to get hitched early next year probably in the month of January. The industry is surely on a wedding spree these days and seems like Preity too has decided to go with the flow.

After Hazel Keech–Yuvraj and Harbhajan Singh–Geeta Basra, Preity Zinta will soon be seen at the aisle. Speculations making rounds suggest that Preity doesn’t want to disclose her personal life as of now. The actress is keeping mum about her relationship and is not in a mood to flaunt the same. Preity who has had a few serious relationships in the past has finally decided to settle down with Gene Goodenough.

Gene Goodenough is a financial analyst in America and has been a close friend of Preity since a long time. Preity Zinta had a tough love life when she broke up with Ness Wadia, the two were extremely serious about their relationship but things took an ugly turn. After breaking up with Ness Wadia, there has been no update on Preity’s love life. The mind blowing actress chose to be all quiet regarding the same.

It is much in the air that Preity Zinta and Gene Goodenough have locked in the dates for next year for the big day, but no official confirmation on the same has been made. Now whether these reports are true or no only time will tell. 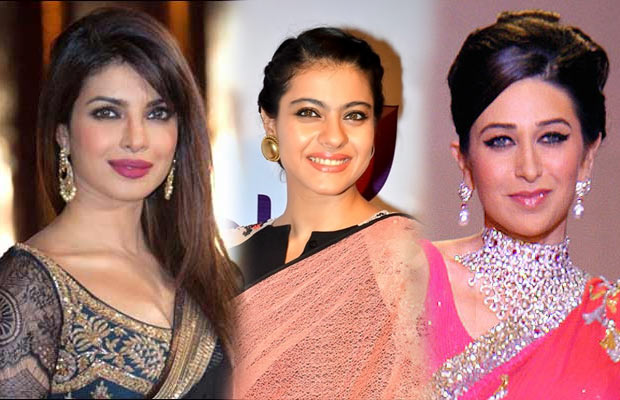