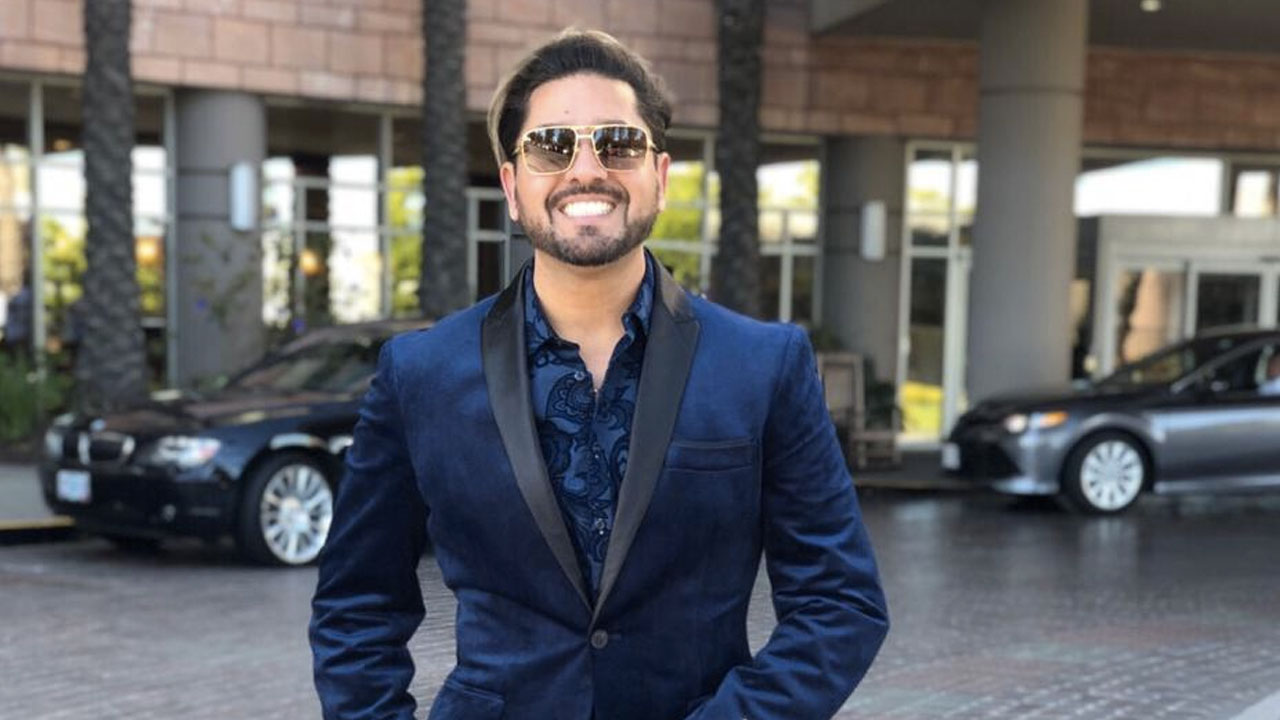 Some are born to become influential in life with their talent. Today we will cover a small story on a young Punjabi entrepreneur and music lover Aman Madhar, an extraordinarily talented and handsome looking businessman.

Aman Madhar is the founder of Madhar Productions which is currently the most popular production house of Punjab’s music industry. They also organize Bollywood Musical World Tours and live concerts worldwide. His main office is in San Francisco, California, United States.

Aman is a true music lover who loves to promote Punjabi Music worldwide with his production house. His popularity in the Punjabi music industry is increasing day by day with his work. Many of the top stars who are famous worldwide are his friends. It is great to see someone promoting our Music in such a positive way.

Aman’s production house is bringing new direction to Punjabi Music if you check every song you get the international flavour in it. Visually he is making songs of international level.

Aman Madhar, who is also known as Aman Singh, travels a lot for his work as his head office is in California, USA. What is good about his production house is they try new things which look fabulous on screen.

Aman is very close to stars like Jazzy, Guru Randhawa, who are internationally acclaimed stars. Aman’s latest tour was a huge hit, and he got a fabulous response in Canada/USA. He was also honoured at Houston for his extraordinary work.

Aman is a handsome looking man no lesser than model or actor. Coz of his busy schedule he never thought of coming on screen before.
But as we say you never know what God has stored for you, he came with a bang in a super hit song of Satwinder Lovely “Izztaan De Mull”

Aman Madhar is blessed with immense talent, and he is proving his talent with his work. He is very much accessible on social media platform where he is having a massive number of fan following from worldwide.
He is planning to launch several new projects in the coming years with new concepts in the music world. So it will be great to see what will be his next project or tour were he and his team would make people entertain with their work.

Here’s wishing Punjabi Munda Aman Madhar all the best for all his musical journey and we wish that he keeps on growing in life and promote our Music worldwide.