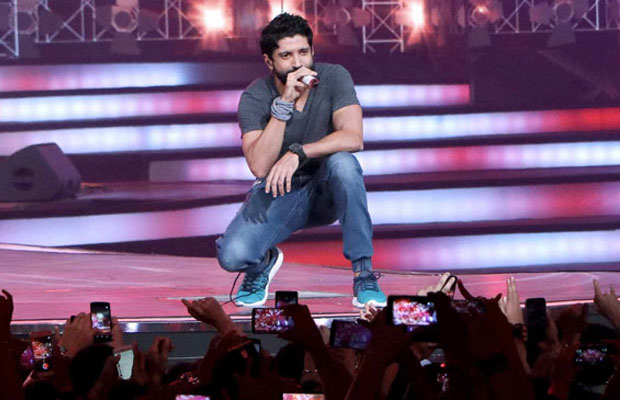 News is that Farhan Akhtar has been approached by the Meghalayan Tourism for a tie-up with Rock On !! 2

They were of the opinion that the music and the band culture is a strong point of connection with the region amongst audiences at large and the film somewhere depicts the north eastern culture extremely well!

Farhan Akhtar who had been to the rock city, Shillong few days ago had his co-star Arjun Rampal and Shraddha Kapoor who is the new member, join him for the prep.

Shillong, which is termed as the ’rock capital of the country’ has team Rock On to perform and shoot there.

Infact the latest song that was released by the makers titled ‘Manzar Naya‘ also features the landscapes of the eastern beauty and its sheer refreshing!

This will indeed be an interesting collaboration to have!