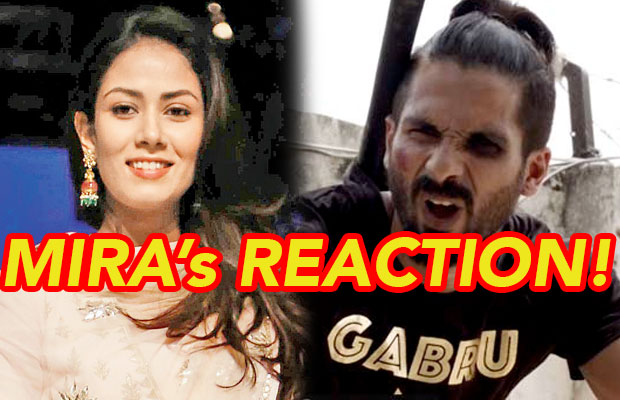 [tps_footer]Shahid Kapoor has been winning himself immense applause for the performance that he has delivered as Tommy Singh in his recently released film Udta Punjab.

The actor’s phone hasn’t stopped buzzing ever since the film has hit the theaters. However, one such person who has been closely watching the feedback that Shahid has received is none other than his wife Mira.

Mira who was admitted to the hospital during the release of the film was keeping a close watch on the kind of feedback the actor was basking in when the film hit the theaters.

Mira was following on all that audiences were commenting on in regards with his acting prowess in the film!

After gathering the actor was receiving a wonderful response, she was very overwhelmed.

In fact, very few people would know that Mira was one of the first few people to have seen the film initially and had praised Shahid for his acting prowess.

The actor has once again proved his versatility by playing a character like Tommy Singh. The actor has admitted that this would be one of the toughest roles on screen.[/tps_footer]