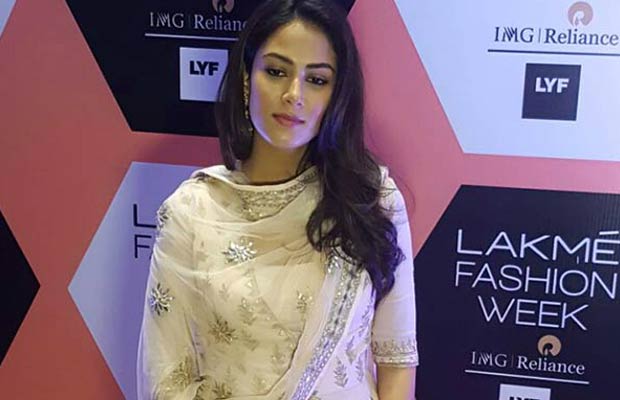 This International Women’s Day made Mira Rajput, the wife of Bollywood star Shahid Kapoor, infamous by her remarks on “destructive feminism” and working mothers. She was called to represent the women who have found companionship and love in an arrange marriage, but it caused stir for all the wrong reasons.

Since then the 23-year-old young mother and wife, Mira Rajput, has received blasting backlash from social media, especially working women who are enraged by her “puppy” remark. Everyone has been pointing out that she speaks from a privileged pedestal and not everyone has a choice of being a stay-at-home mom.

Amongst the ones who spoke against her idea of feminism was Mira Rajput’s classmate from Lady Shree Ram college where Mira did her undergraduate from. Keeping it anonymous, this batch-mate of Mira revealed how Mira was a snooty and snobbish, fashion policing kind of a girl. The one who passes comments and judges people based on their size and fashion sense.

In a rather explosive and infuriated letter, her batch mate questioned her morals and knowledge of feminism.

Having watched your interview, I feel extremely enraged today. I’ve spent three years in the same college and batch as you. I can say today with confidence that your idea of feminism is extremely flawed. Seeing you walk around with your posse in college, belittling women who were not skinny enough or did not subscribe to your fashion ‘standards’ makes me wonder what you ever did to have a moral high ground over anyone at any point. Your narrow world view is astounding to say the least. And not to forget, how your statement about working mothers takes us years back in reaching actual empowerment of which you seem to know nothing.

With lots of aggression,

Taking you back to exactly what Mrs. Shahid Kapoor said was, “I had a tough pregnancy, I went to those 5 months of difficult times to bring my daughter into this world. So now I want to spend every moment….. I love being at home, I love being a mother to my child, I wouldn’t want to spend one hour a day with my child and rush off to work, why did I have her? She is not a puppy; I want to be there for her as a mother.

On her view about feminism, Mira had said, “Feminism isn’t woman versus man. It’s about equality. A new wave of feminism has come that is aggressive… I feel it’s destructive. There’s a new term called ‘feminazi’, which is the female equivalent of a chauvinist. I think there should be harmony between the two sexes and equilibrium.”

What do you guys think of this new angle to Mira Rajput’s personality?