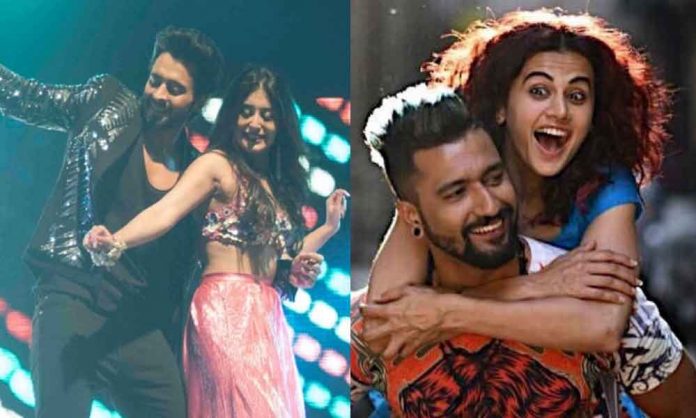 Nitin Kakkar’s Mitron and Anurag Kashyap’s film will be clashing at the box office which will surely turn out to be a clash between two states, Gujarat and Punjab.

While both films set in small towns, depicting the life of the people from the regions, both the films are rooted into the small localities.

Mitron has been shot in the unexplored locations of Gujarat. The city of Ahmedabad has been explored intensively for the film. While Manmarziyaan has extensively been shot in Amritsar and other parts of Punjab.

September is all set to deliver a bucket full of movies with back to back releases.

While there are many clashes happening this year in Bollwyood this clash is going to be once crazy one.

Two films releasing on the same day gives audience option to choose between the two. But in this case, it is about 2 different ideologies