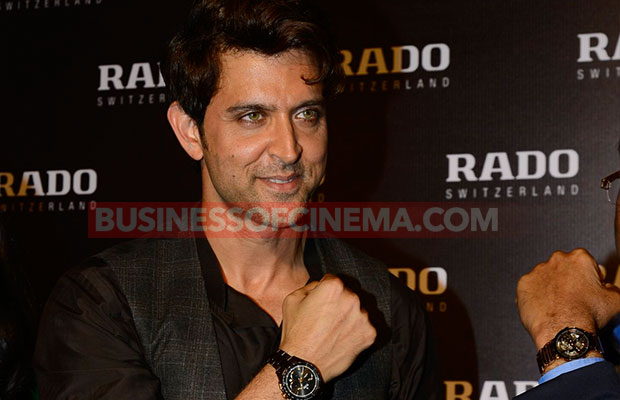 [tps_footer]Hrithik Roshan is in the limelight because of his personal controversies. Hrithik- Kangana war has given both the actors a quite lot of negative publicity. But then any publicity is a good publicity. While his personal lift has been highlight, his professional life is just a low key affair. He was last seen in ‘Bang Bang’ will now be coming back with ‘Mohenjo Daro’. ‘Mohenjo Daro’ is Hrithik’s second film with Ashutosh Gowariker, they had first worked together in ‘Jodha Akbar’.

‘Mohenjo Daro’ is all set to release on August 12 2016. For the same he said, “I am travelling back in time and it’s been a great journey and a great experience working with this film ‘Mohenjo Daro’. I believe it’s going to be one of my best films and I hope that the audience will also agree with me when they see the film.” ‘Mohenjo Daro’, which also stars newcomer Pooja Hegde and veteran actor Kabir Bedi is an epic adventure-romance, set in the ancient city of ‘Mohenjo Daro’.

We really hope that this film is as exciting as his personal life and he gets success in his filmy career too.[/tps_footer]