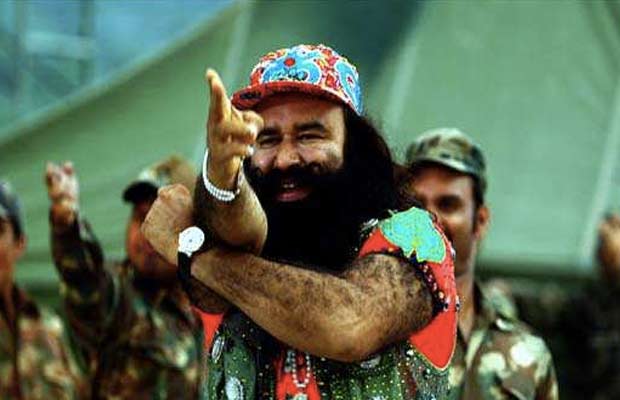 If you don’t want to believe you will still have to believe it. ‘MSG-2’ is here and is all set to make its official screening at Leisure valley park, Gurgaon. Gurgaon police is feeling troubled and tensed because the premiere of the movie is supposed to be witnessed by more than 50,000 fans or followers who will not miss the show at any cost.

A post by their Facebook page read: Traffic Advisory for the premier of the film ‘MSG-2‘ (15-09-2015) which requested the general public to use public transportation while travelling in and out of Gurgaon. They have made parking arrangements for the Premiere show but accommodating so much general public and their vehicles can be quite a difficult task at hand. Since the event is planned at Leisure Valley Park, it is advised to avoid the following routes – IFFCO chowk, Signature tower, HUDA city center, Westin, Leisure valley and Power Grid area.

After ‘MSG: The Messenger’, the saint is back with ‘MSG-2‘, in here we see that Guruji is fiercer, stronger and unbelievably more confident this time. Covered in his bling and dressed in what looks like a mating gone wrong between desi look and modern fashion, Guruji is seen cracking bones, kicking uniformed men and also throwing his wrath on ELEPHANTS! Why? Because fighting just humans, is too main-stream! The movie is an inspirational tale (or so they say) for everybody and is said to deliver a punch mixed with a high dose of action, adventure and wholesome entertainment. Well, we are sure it is going to deliver a punch and we sure it’ll be 10 times more entertaining than the film’s teaser.

We respect the choice and decision of the Gurgaon police to make the public aware beforehand about the traffic troubles coming ahead. Hope that the general public adheres to the guidelines and help the Police with the job at hand.