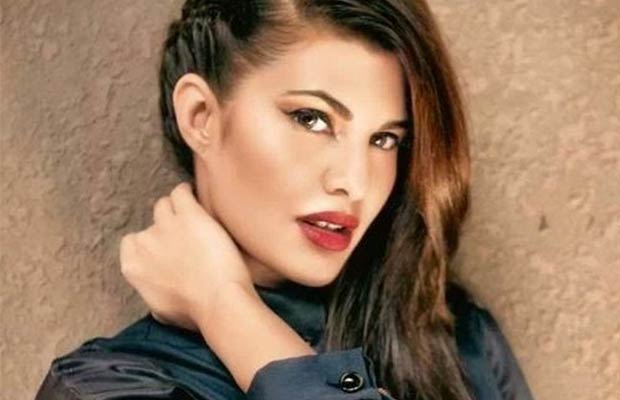 [tps_footer]Jacqueline Fernandez has been riding high on the success of her recently released film, Housefull 3.

The actress is in a busy schedule and has been donning several hats.

Jacqueline has been juggling several projects, and hence, she’s had a hectic schedule for a while now.

She is currently shooting for her upcoming show Jhalak Dikhla Jaa, simultaneously working towards the post shoot of “A Flying Jatt” and alongside promoting her upcoming next, Dishoom. Also, the actress recently finished a schedule of her untitled next opposite Sidharth Malhotra in Miami.

Adding that to manage all her professional commitments, Jacqueline starts her day early. She wakes up at 6am and starts her day with a rejuvenating workout.

The actress loves being on sets and has been enjoying every bit of her schedule.

Jacqueline who has much talked about B-town projects in her kitty, has been gracefully multitasking.

The actress is very passionate and is clearly a workaholic.

When contacted, Jacqueline says, “The past few months have been really hectic for me. But, I don’t mind it. I am enjoying every bit of it.”

The actress loves her work and has been skillfully managing her time.

With pure conviction and dedication, the actress is one of the finest in B-town.