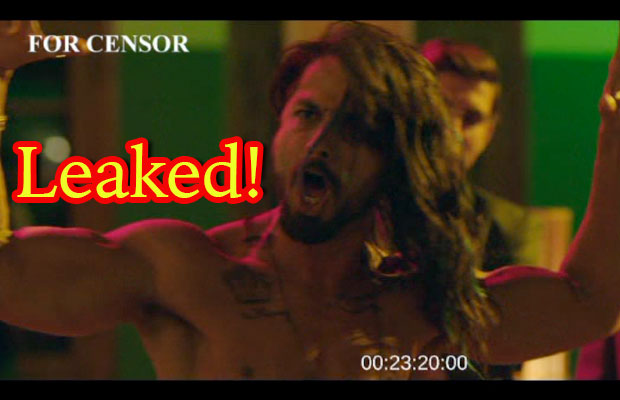 [tps_footer]Earlier, ‘Udta Punjab’ was passed by censor board but with 89 cuts, which made the filmmakers go through a lot. The celebrities expressed their anger and views on social media and continued to support the film, no matter what!

After knocking the doors of High Court, the film finally got ‘A’ certificate with only single cut in the whole film and B-Town couldn’t be merrier about it. They thanked the High Court for letting ‘Udta Punjab’ fly high. But, the film was leaked online on torrent on July 15, that is exactly two days prior to the day of release. Everyone was shocked and again the celebrities were upset over the whole situation.

But now, Mumbai Police have come into the picture and promised to do the best to find the culprit behind the leak. The case is under the Deputy Commissioner of Police of Mumbai, Ashok Dudhe.

Yesterday, Cyber Cell Police station lodged a complaint against the leak of the film, it was filed through ‘Phantom House’ production team and also was filed under Information Technology, copyright act. One team has been inspecting on the case already but no one is under suspect yet.

Mumbai Police has also mentioned that they will look after this matter very carefully; legal actions will be taken against the culprit and the film will be removed from the internet. Pahlaj Nihalani, the head of Central Board Of Film Certification had mentioned that someone had been caught for leaking the film but Mumbai Police denied and said that no one has been caught yet.[/tps_footer]