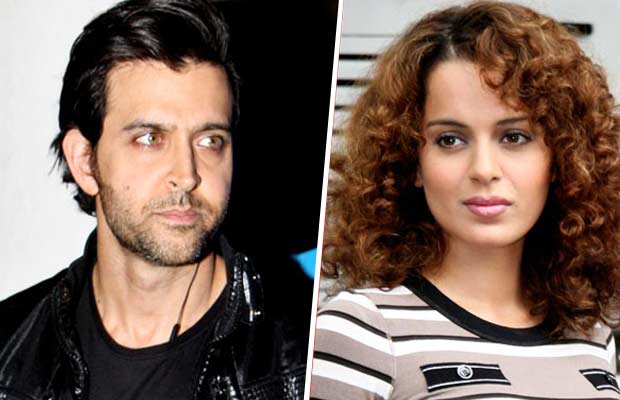 [tps_footer]Bollywood actor Hrithik Roshan had recently registered a complaint to the Mumbai police commissioner after getting to know that someone else has allegedly created a fake email account on his name and is using to interact with his friends. In a complaint to the Mumbai Police, Hrithik had also mentioned that the person is in a contact with his friends using the fake email id by the name of hroshan@email.com.

The ‘Bang Bang‘ actor had also issued a statement over his nasty fight and accusations made by Kangana Ranaut over him. Hrithik Roshan had issued a public statement, saying, “Anything private that becomes public gives rise to speculation and unnecessary controversies simply because the general public are not privy to the whole truth. Out of respect for everyone involved, I followed the legal path to resolve the matter in question so as to keep it private. It was a breach of ethics to reveal the contents of a private legal notice. Dignified silence is dignified up to a point, but there comes a time when the silence needs to be broken to protect one’s name, family and image.”

Well, now it seems Hrithik has broken his silence and has reportedly revealed that it’s Kangana Ranaut as a person who has been interacting with an imposter by using an email id on his name. Earlier, the actor had not revealed Kangana‘s name but it seems high time that the actor needs to be open about everything.

According to Hrithik‘s FIR, the Mumbai Police’s cyber crime police station in Bandra Kurla Complex has called Kangana and her sister Rangoli to record their statement. The police have summoned Kangana and sister Rangoli for the inquiry, as she is also aware of the details of the mail communication. Both have to appear to the police station within a week to record the statement.[/tps_footer]