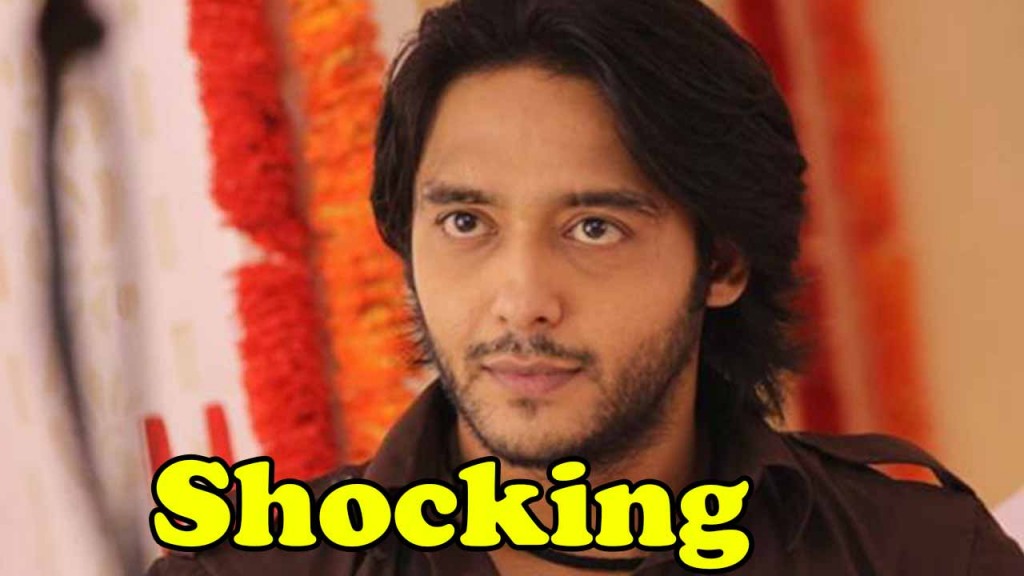 Vishal Thakkar is a known face for many as the character he plays in ‘Tarak Mehta Ka Oolta Chashma’. He has also tried his luck in acting as a supporting actor in some films like ‘Munnabhai MBBS’, Tango Charlie’ etc. he however did not gain too much fame and name while in Bollywood and hence he shifted his focus towards the small screen.

The small screen industry is shocked when they all received the news that a 26 year old T.V actress has accused Vijay for allegedly raping her while she was staying at her friends house. If rumors are to be believed the statement that the actress gave the police had a detailed description of the whole event and the relationship the two actors shared between each other.

The actress told the police that the two had known each other since a few years when they met during a shoot and soon started dating each other. The problems however started soon as Vijay suspected she was having an affair with someone else and this led to regular fights between the two. They were previously in a live-in relationship but soon after the fights she shifted to a friend’s plac

She alleged that Thakkar came to her friend’s house two days ago and apologized to her for his behavior, they soon reconciled and decided that Vishal can stay the night with her. It was on the same night that Thakkar assaulted her and allegedly raped the victim.

When media questioned the police they informed us that a FIR has been registered at the Charkop police station under IPC sections 376 (rape), 420 (cheating), 323, 509 (word, gesture or act intended to insult the modesty of a woman) and 506 (criminal intimidation). The actor is on the run and still has not been booked by the police.

This incident is a shock for the industry as well as the media.