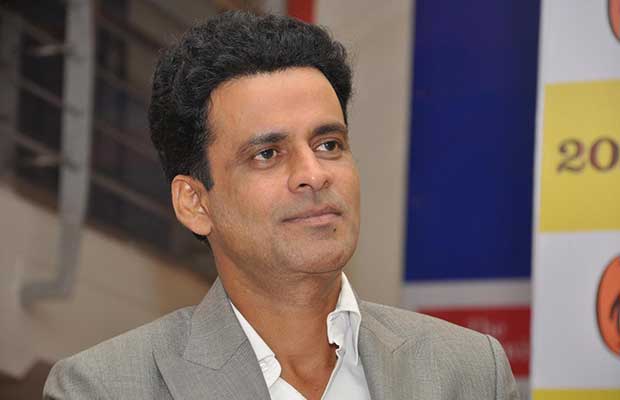 Muvizz.com’s upcoming feature film ‘Bhonsle’ has been selected into The Co-Production Market, organised by NFDC’s yearly event, The Film Bazaar. The film written and to be directed by ace director Devashish Makhija, will have Manoj Bajpayee playing the title role ‘Bhonsle’. Piiyush Singh, COO Muvizz.com, actor Manoj Bajpayee and director Devashish Makhija have earlier worked together on a short film ‘Taandav’ which earned a lot of rave reviews.

Manoj Bajpayee who earlier essayed the role of a cop in ‘Tandaav’ will again be seen portraying the character of a cop. The film begins with the advent of Ganesh Utsav and the deity’s 10-days journey has a parallel resemblance to Bhonsle’s life. Manoj will perform the role of a retired cop who is desperately seeking an extension in his tenure. While the motive of the character is to save his source of livelihood, his character stays contented.

Mr. Piiyush Singh, COO and Co-Founder, Muvizz.com said, “It’s a prestigious achievement for a film to get selected by NFDC as it speaks volumes about the script. We are also seeking co-producers and distributors as it increases global reach and creates more opportunities for the film. We, at Muvizz have always strived to support content oriented cinema. We try to provide a robust platform for cult, classic and independent films. Bhonsle is a perfect example of cinema that we represent on our platform.”

Commenting on script selection, Mr. Devashish Makhija, Director of Bhonsle quoted, “It’s an honour to get selected by NFDC. Bhonsle is a script which is dear to me. It was written in the year 2014 but got selected by NFDC in 2016, proving that eventually art is valued. Muvizz and I have worked together for Taandav and we share the same passion for content-driven cinema. Muvizz.com has played a great role in strengthening and creating wider reach for such films.”

The platform recently gave backing to various projects such as the documentary on the life and work of Gazal Maestro Late. Mr. Jagjit Singh, the feature film titled Albert Pinto ko Gussa Kyu Aata Hai (a contemporary remake of the old classic), short films like Taandav and Kriti. The platform aims to assist filmmakers at every level to gain global exposure while encouraging diversity, creativity, and innovation in the process.