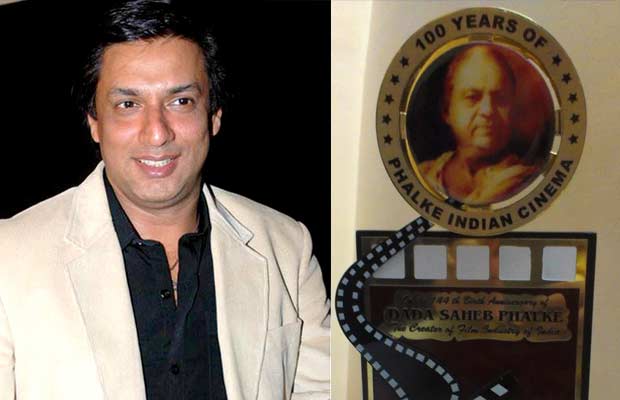 [tps_footer]After being awarded the Padma Shri by the Government of India, the national award winning filmmaker Madhur Bhandarkar will be conferred with the Dada Saheb Film Foundation award for his contribution to women centric films on the occasion of the celebration of the 147th Dada Sahab Phalke Jayanti, on the 24th April 2016.

Madhur Bhandarkar‘s highly acclaimed and successful films like Chandni Bar, Page 3, Corporate, Satta, Traffic Signal, Fashion, Heroine and others have mirrored societal issues for women often working like an expose. He is a torch – bearer for women -centric films, starting the trend of realistic cinema, more than a decade ago.

Bhandarkar has earlier been honoured at many national and international film festivals like Syracuse Film Festival, New York, Cairo International Film Festival and Indian film Festival, Berlin. He was conferred with Raj Kapoor Smriti Award by Maharashtra State Government and Iconic Man of the Decade by Women Economic Forum held in Goa . He was also conferred with an honorary doctorate in Arts by Rai University in Gujarat recently.[/tps_footer]