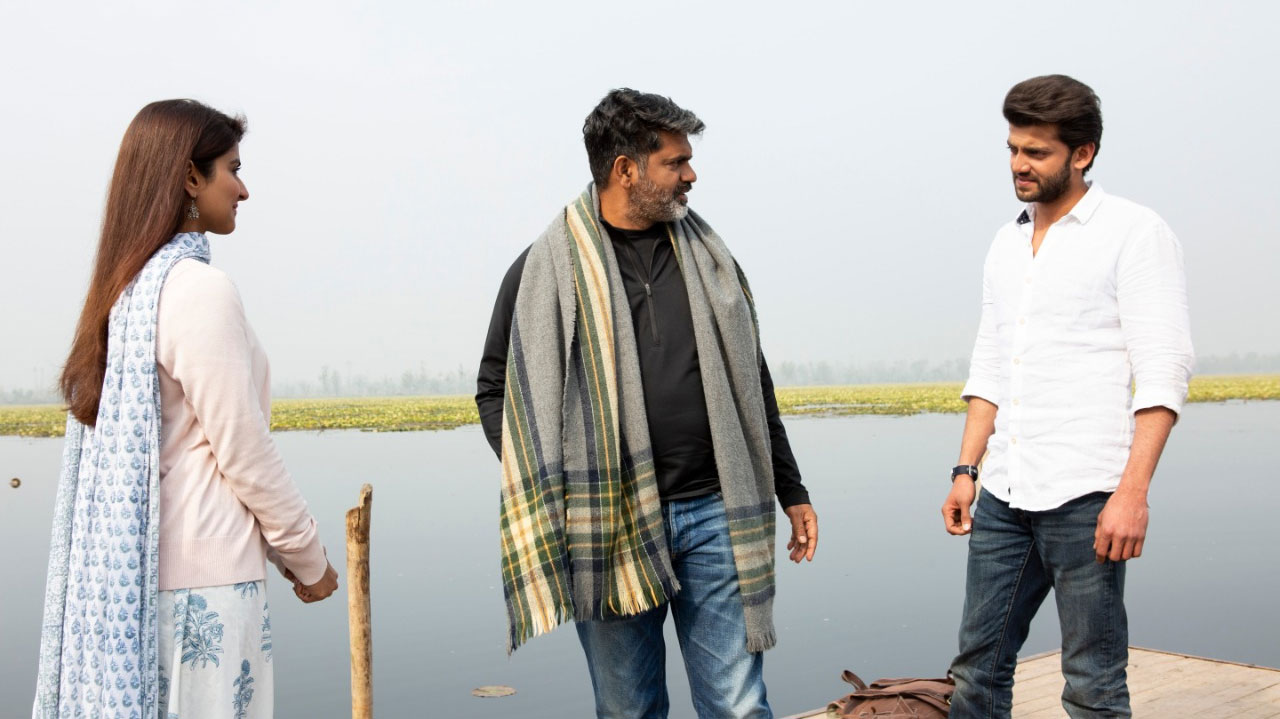 Nitin Kakkar is all set to launch two new faces in his upcoming film Notebook Zaheer Iqbal and Pranutan. The film has been shot extensively in the backdrops of Kashmir.

According to Nitin Kakkar Notebook needed a picturesque cinematic backdrop and there’s no better place than Kashmir.

The national award-winning director Nitin Kakkar is very excited to work with and has shared his view on it, “It’s always interesting to cast fresh faces in a love story. Working with newcomers is a challenge, but they bring their own energy. It’s also a responsibility because you know the audience will be judging them. For that matter, even Zaheer and Pranutan could have started out with a safe film rather than a Notebook which many would take up only after establishing themselves”.

As the film Notebook is a love story which is extraordinaire and talking about the uniqueness of his upcoming film director Nitin Kakkar shares, “It’s the most amazing time here for storytellers and this new wave has given the industry confidence to take up unconventional subjects. I don’t like to play safe, I get bored in a comfort zone, which is why designing this film has been an amazing journey”.

Notebook is a 2019 Bollywood romance-drama. The movie marks the acting debut of Zaheer Iqbal and Pranutan Bahl.

Helmed by National Award winning director Nitin Kakkar produced by Salma Khan, Murad Khetani and Ashwin Varde. Notebook is all set to release in the theatre on 29th March 2019