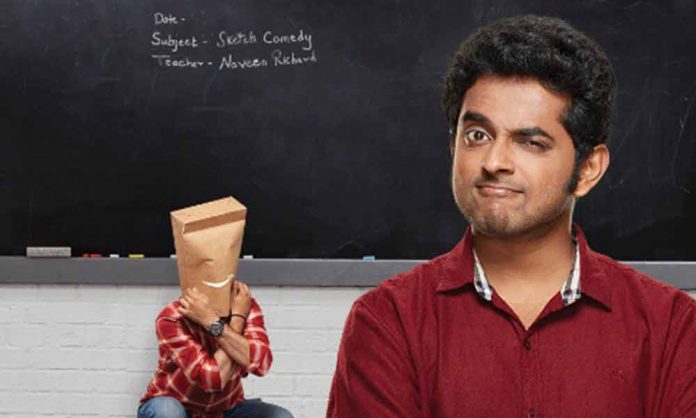 Naveen Richard who is one of the seven judges feels there was competition amongst not only the contestants but also the judges themselves.

All the judges will be seen guiding, mentoring, and judging the budding talent, as they compete each week to win the coveted title. Interestingly, while the contestants compete for the title, even the judges are marked based on every episode.

Every judge mentors the contestants every week for a particular genre, thereby, getting judged simultaneously for the episode.

When asked Naveen about it, he sahred, “The competition started among us (Judges) after few episodes when points were going down or up.”

Comicstaan will be an episodic series and will not be available in binge watch format, thus keeping the audience eager for every new episode to get streamed.

The trailer of Comicstaan has been loved by the audience and critics, thanks to the uniqueness and freshness of the show. The show has already built up an excitement amongst the audience for the series to get streamed online.

The show will have multiple episodes which will get streamed every week on a scheduled day and time.

Comicstaan is laugh-out-loud funny with carefully plotted jokes, quick-witted dialogue and hilarious memorable moments that are relevant in pop culture today. The first four episodes are available to stream on July 13, followed by new episodes weekly.

‘Comicstaan’ will be available exclusively to Prime members across 200 countries and territories starting July 13.