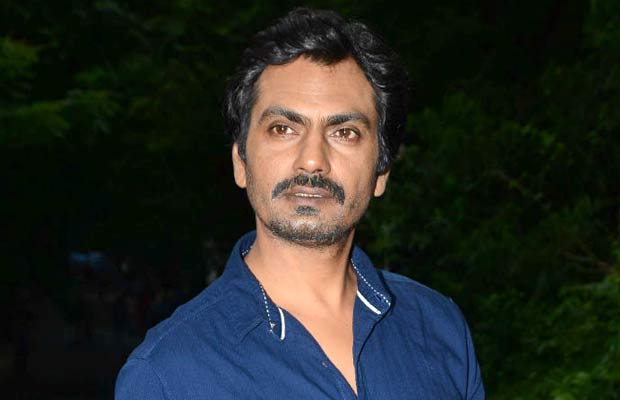 [tps_footer]Anurag Kashyap’s next, ‘Raman Raghav 2.0′, starring Nawazzudin Siddique and Vicky Kaushal is just back with bag full of accolades from Cannes film festival.

No points for guessing, Nawazzudin’s performance was talk of of the town in the city of Cannes.

However this method actor, went on to another level of risk taking while shooting for ‘Raman Raghav 2.0′.

The team was shooting near the airport, which is a restricted area and is watched over by snipers 24×7. The area is so much of High alert that, the security personnel’s have orders to shoot at sight, if at all anyone breaches the restricted area.

But, in order to get the shot right, the team had to shoot with Nawaz at this sight and instructed the actor not to move even an inch or else would be shot.

However, the shot was done and the shoot got over smoothly,  but to add to the ordeal, the footage was not recorded for some technical reasons. The team after some last minute alteration, was finally able retrieve the data and successfully shot the most difficult shot of the film.

This was certainly a life and death situation for the crew, especially Nawazzudin, who was almost on the line of fire. Kudos to this terrific actor and the team to delivered in such a difficult situation..