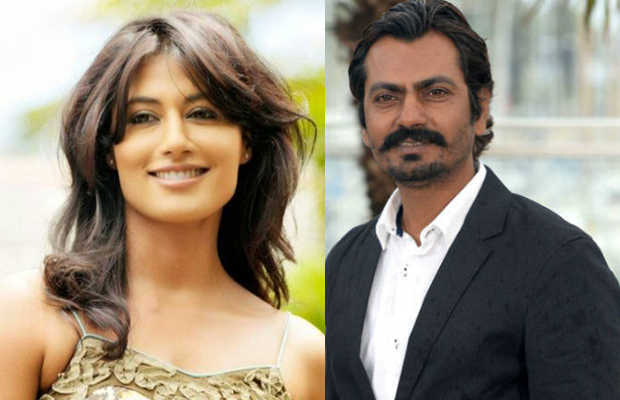 [tps_footer]Chitrangada Singh stepped out of the film ‘Babumoshai Bandookbaaz’ because of director Kushan Nandy. The sensuous actress alleged that the director of her film ordered her to get intimate in a harsh way for a scene. The starlet stormed out of the shoot and left the movie. Moreover, Chitrangada also stated that Kushan Nandy spoke to her disrespectfully during the shoot.

Finally, lead actor of the film Nawazuddin Siddiqui has opened up on the matter. The versatile actor who was present during the shoot too has claimed a different story. Nawazuddin has shared that they were doing a normal scene and there was nothing unacceptable in the shot. The actor claims that nothing that is described by Chitrangada has happened. Moreover, Siddiqui shared that Kushan Nandy is soft spoken and is not capable of such a crass behavior.

The filmmaker also urged that those who know him will also know that he never uses filthy words. The director expressed that this allegation is like a character assassination.Kushan Nandy now plans to file a defamation case against Chitrangada Singh for false allegations.

Well, with two different versions of the same incident we leave it up to you guys to decide! Apart from this, Nawazuddin Siddiqui will now be seen in the thriller ‘Raman Raghav 2.0′.[/tps_footer]