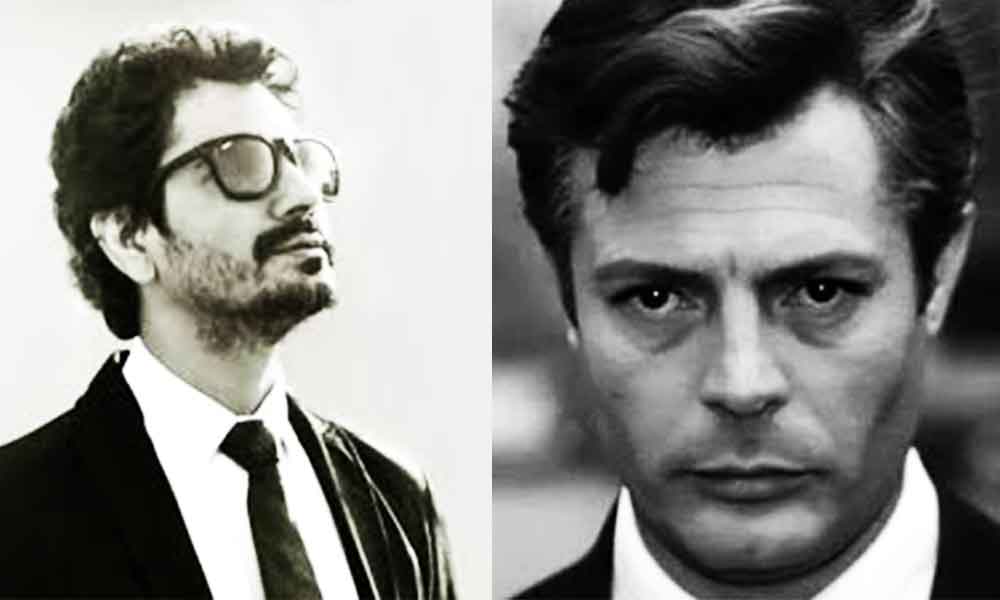 During a recent interaction for his upcoming film ‘Manto’ where Nawaz plays the lead role of Indo- Pakistani Urdu author- writer, Saadat Hasan Manto, he was asked about the comparison with Marcello Mastroianni.

To which he said, “To be called handsome by one of the most authoritative publications on American cinema, is something I value. I have never been called handsome in my own country, not by the people I know, not by critics who love my work. So it’s a great kick.”

He further added, “As for being compared with Marcello Mastroianni… Oh, my God! He is such a brilliant actor, so skilled and with such a riveting screen presence. When I’d see him perform in the films of (director) Vittorio de Sica, I’d wonder how that level of naturalism can be achieved in a performance.”

When the actor was further asked about his performance in “Manto” being recognised by Marcello Mastroianni in the coming days, he said, “I’ve tried to keep my interpretation of Saadat Hasan Manto as quiet, restrained and controlled as possible. Manto never raises his voice. Yet he never has a problem getting in people to listen to him. The louder we speak the more we expose our insecurities about losing our identity. We Indians speak too loudly.

Just like Marcello Mastroianni, Nawaz too never has never been required to raise his voice to be heard.

To this he said, “You know, I was in Rome for one-and-a-half months shooting for my friend Tannishtha Chatterjee’s film. And I visited the museum devoted to Marcello Mastroianni. Just to see all the artifacts from his films, to savour and experience his life, was a tremendous high for me. Where are the museums for our great actors like Ashok Kumar and Dev Anand?”