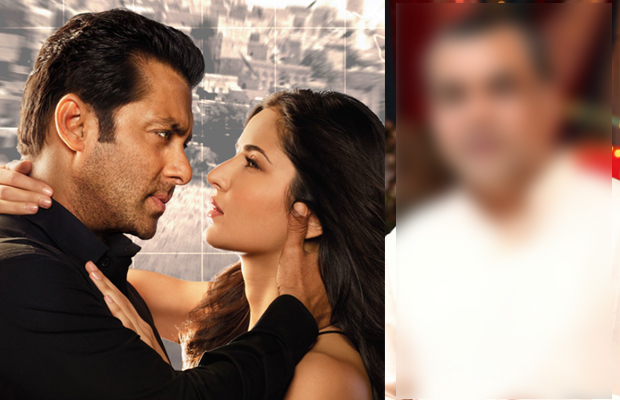 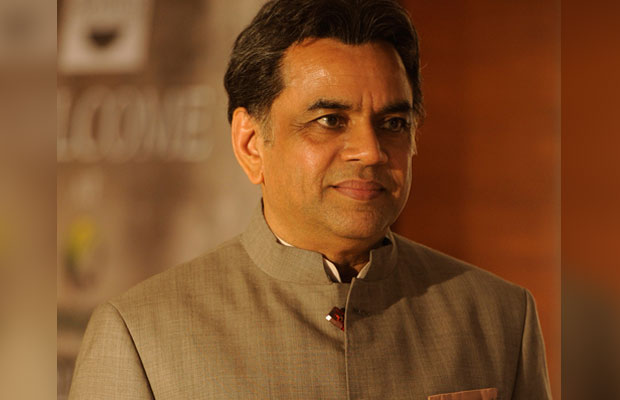 There is an addition in the star cast of Salman Khan-Katrina Kaif starrer Tiger Zinda Hai.

He is a veteran performer who sets standards high with each role of his. Paresh Rawal will play a special role in Salman Khan-Katrina Kaif’s forthcoming Tiger Zinda Hai. This is the first time ever that Rawal will be seen in a film by the production banner.

Always one to take up new challenges, this role will present Paresh Rawal in a manner that hasn’t been seen before. The role is very special, and will surprise audiences who haven’t yet seen him portray a character like this one.

Commenting on Rawal’s entry to the film’s cast, director Ali Abbas Zafar has this to say. He said, “I have always been a fan of his work and hat he brings to his characters. I can’t wait to see him in this very special role. I am fortunate to be part of a film which is Paresh Rawal’s first for Yash Raj Films.”

Tiger Zinda Hai, sequel to the blockbuster Ek Tha Tiger, will be at a grand scale stylish spy drama. The film will go on floors this March 15 in the freezing locales of Tyrol, Austria with Salman Khan and Katrina Kaif.

Ali Abbas Zafar will be directing it. For the film’s action and stunt sequence, well known Hollywood stunt performer Tom Stuthers will be in charge.

With Salman Khan and Katrina Kaif together in this film and some mind blowing action and stunts, expect Tiger Zinda Hai to keep you entertained. The film will also travel to various other locations abroad during the course of its shoot.