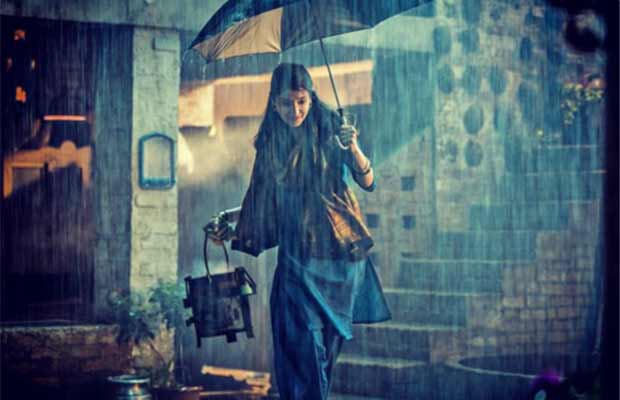 Anushka Sharma is beautiful and she is known as the bubbly girl of Bollywood. We have always seen Anushka as fun-loving and sassy in her films. But her upcoming film Sultan will definitely portray her in a different avatar. Anushka will be essaying the role of Arafa in the movie. Arafa is a wrestler and is also Sultan’s muse in the film. While we all know how much hard Salman Khan has worked for his right physique for Sultan, but not many know that Anushka has worked even harder than Salman.

Anushka shared a picture on her social media page, and we can see the leggy lass in a mid of a training session while she is exercising hard. She captioned the picture as, “4 Days to go. #Sultan.” Sultan directed by Ali Abbas Zafar and produced by Yash Raj Films is all set to release on Eid i.e. July 6, 2016.

Sultan has too many plus points and it definitely the most awaited film of the year. Salman and Anushka are at their best to promote Sultan and from the pictures, it seems that they are having fun while promoting the film.

Meantime, do check out the workout picture of Anushka Sharma and tell us what do you think about it in the comments section below.

Anushka Sharma had also shared this lovely photo of hers. Dressed in a traditional attire and accessorised with a maang tika and a nathni, Anushka looks simply gorgeous in the picture. 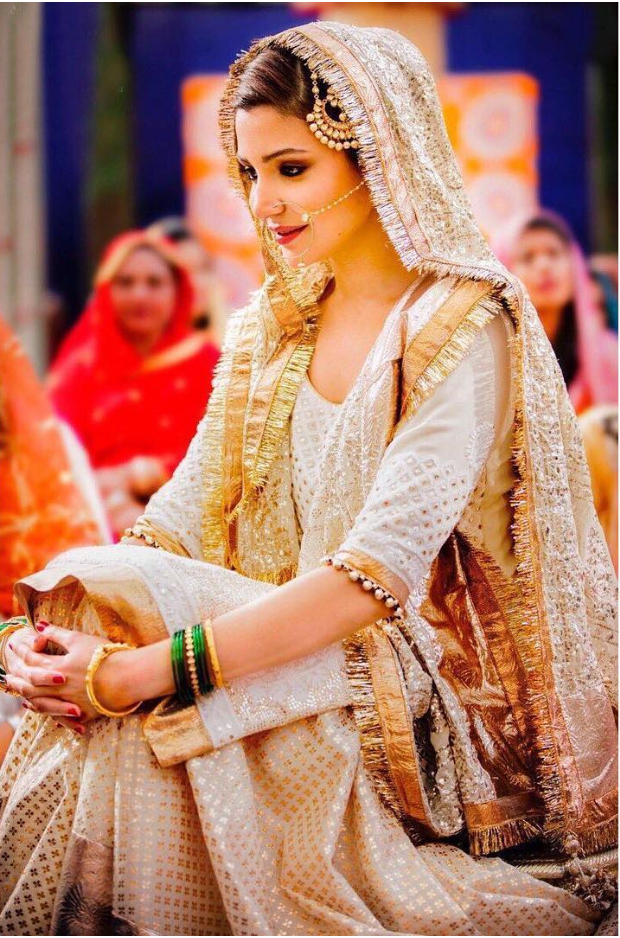