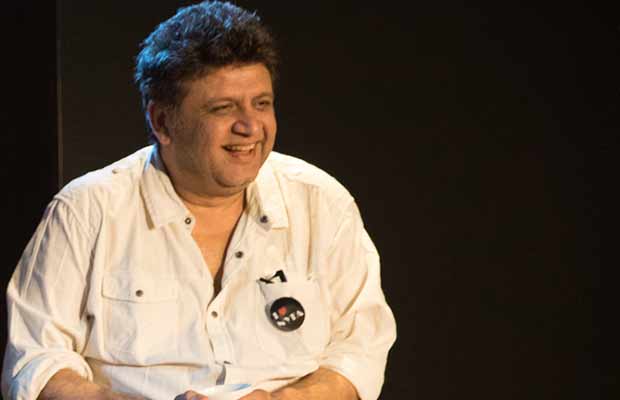 Rahul Dholakia is one among India’s acclaimed filmmakers, best known for his National Award winning film, Parzania. Having started his career in advertising, he moved on to filmmaking and has had an impressive innings.

He shared snippets of the challenges he faced and the gut instinct that goes into every nuance of filmmaking. He also mentioned the need for more women students at the NYFA in Mumbai as also in creating an opportunity to enable talented youngsters with limited means to study a course at the academy.

The New York Film Academy needs no introduction. An academy par excellence, with an impeccable reputation across the globe, a student from this worthy institution is sure to make a mark in the world of filmmaking. New York Film Academy boasts of alumni that have made waves in acting, Film Making, Broadcast journalism, Cinematography, Musical Theatre, Photography and more. The academy that thinks of itself as offering “the most hands-on intensive programs in the world”, opened its doors in India, Mumbai, in May 2017. Currently the school offer film making and acting program. The film making workshops focus on learning in a hands-on film environment where students have the opportunity to make a fully-realized final film while the acting for film workshops provide students with a strong foundation of acting skills with a specific focus on the basic elements of the craft of acting, using Stanislavski’s System, scene study and monologue work as starting points. Students also participate in courses aimed specifically at training the actor for the technical requirements of acting on film sets.

The New York Film Academy, having clocked in an impressive 25 years has amongst its alumni talented actors Imran Khan and Kangana Ranaut, Amit Masurkar, Gauri Shinde.