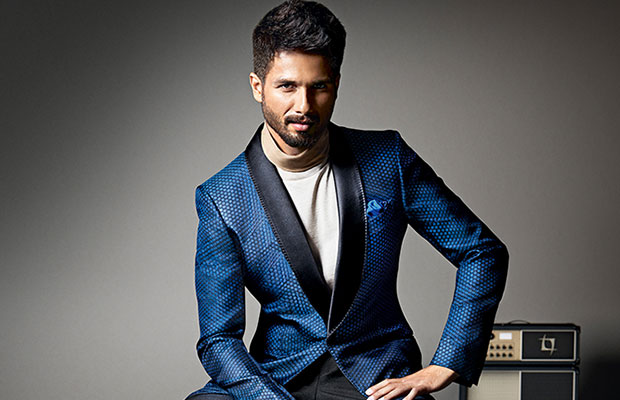 [tps_footer]Not once but multiple times with his power packed has he proved that he can carry any role with utmost ease.

Shahid played a Kashmiri in Haider with such flawless ease, he also won a Filmfare for Haider.

After Haider came yet another stellar performance with Udta Punjab ! That movie in itself is a cult film.

Shahid has grown into a ideal model for many. Colleges have included the film in their syllabus . He has been applauded by critics all over for the
magnificent performance delivered !

Now he would be seen playing an army officer in his upcoming movie Rangoon. This guy is unstoppable!

The actor is the only guy of his generation to play rooted roles like these with such fineness. No other actor has ever experimented with such diverse roles . Is there any role he cannot do ?

Shahid Kapoor indeed is one gem to Bollywood .[/tps_footer]