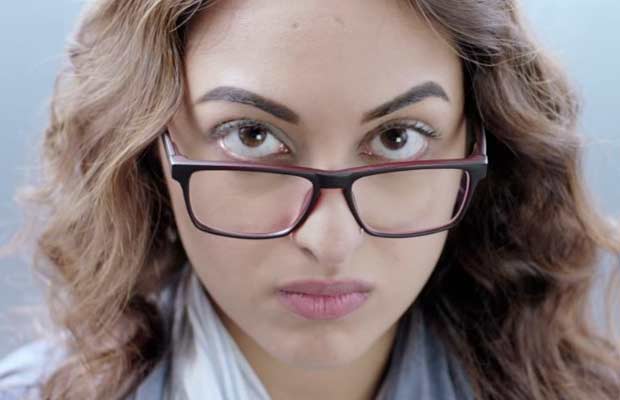 Must say Sonakshi Sinha’s Noor trailer is gripping and something that was never seen. Well, firstly, every journalist like us would relate to the trailer immediately who have been working round the clock with deadlines and demanding bosses. Anyway, coming back to the trailer, Sonakshi Sinha as journalist “Noor” is impressing and the character has been very well showcased in the trailer.

The film is an adaptation of successful novel Karachi, You’re Killing Me! by Saba Imtiaz. Reportedly, the novel was set in Karachi while the setting of Noor has been changed to Mumbai in the trailer. The trailer showcases the life struggle of Noor, played by Sonakshi Sinha. It showcases how Noor in her twenties is not happy with her work as well as love life. The trailer also shows how Sonakshi Sinha wants to file real stories while she navigates her way out in Mumbai.

The trailer looks intriguing and each frame has been well portrayed. Now it remains to see if the film can live up to expectations in theatres.

Don’t waste your time and watch the trailer right away: