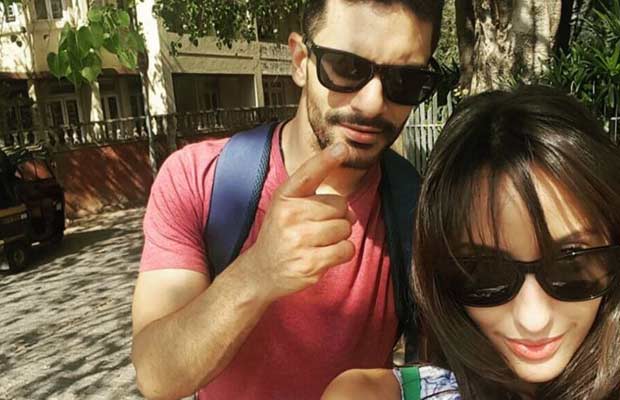 Nora Fatehi gives out the most common reaction over link-ups, says she is just good friends with Angad Bedi.

There have been rumours going around in the industry for quite a while now that the two of them are dating. They have even been spotted walking hand in hand at the recent Awards.

But now the actress, in sidelines of the fashion event, comments on her relationship with Angad saying, “Angad is my best friend and we understand each other very well.”  When Angad being asked about the same, the actor chose to remain silent.

Nora, who shook her legs for a song in John Abraham starrer Rocky Handsome, had also participated in Jhalak Dikhhla Jaa 9.