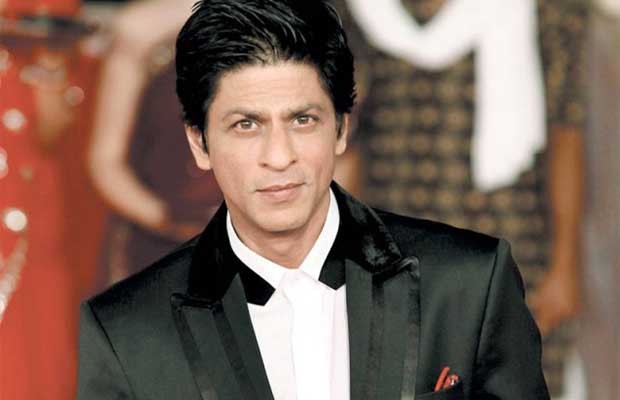 [tps_footer]You can love him or you can hate him, but you cannot ignore him that is Shah Rukh Khan for you. The superstar has yet again flaunted his mind blowing acting skills in the film ‘Fan’. The just released movie has received praises for its performances and execution. Shah Rukh Khan who gives his best shot in each of his films is not just a hard worker but is also a smart thinker.

King Khan of Bollywood is lately being known for his viral promotional strategies and with the film ‘Fan’, the talent bundle has proved that he is a king in the area of marketing too. Last year SRK left no stone unturned for his film ‘Dilwale’, from interviews to back to back appearances, the actor was omnipresent.

With innovative marketing strategies, SRK knows how to attract audiences to the screens. Just when other actors are still following the clichéd route of publicity, Shah Rukh Khan has also become an expert in online marketing. The superstar leaves no area unexplored on the social networking sites when his films are on release.

Shah Rukh Khan with the film ‘Fan’ also did something similar. The movie has no songs except for Jabra Fan; the track was released in six different languages engaging the audiences from all areas. The actor started with the strategy to popularize the Fan Anthem and the hash tags regarding the same were viral on the micro blogging site Twitter.

Further for the film ‘Fan’, SRK concentrated mainly on the social media which proved to be beneficial. From online contests to retweets to likes, the masses were indirectly interacting with the star on a huge level which increased the recall value of the film. The marketing strategies of SRK do reflect in the collections. Well, in order to take things to a different level, both Salman Khan, and Shah Rukh Khan have understood the dynamics of their fans and the two play along very well by chatting with each other on public social networking platforms.

The first released glimpse of ‘Fan’ was secretive enough which kept the concept under wraps, after the stated, the look of Gaurav was revealed which made headlines. Must say, King Khan knows how to keep the masses engaged!

We are surely impressed by SRK’s well-tuned mind![/tps_footer]