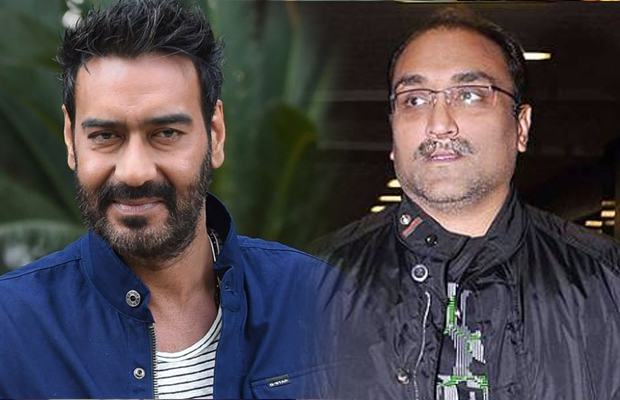 The big Bollywood controversy of the year was that of Shah Rukh Khan’s Raees clash with Hrithik Roshan’s Kaabil. Both released on the same date despite all the peace talk and moving of dates. This did affect their business at the box-office. One actor who has faced box-office clash more than once is Ajay Devgn

A clash that took ugly turns and was full of drama of its own was when Ajay Devgn’s Shivaay and Karan Johar’s Ae Dil Hai Mushkil clashed last year on Diwali at box-office. Before this as well, Devgn had seen a clash at box-office, when his Son Of Sardaar clashed with Yash Chopra’s Jab Tak Hai Jaan four years ago.

This had even led to Devgn filing a case against the production house. But they finally patched up a couple of years ago.

But seems like it’s all really in the past and Devgn will be shooting on Adi’s property again as he begins the shoot for Rohit Shetty’s ‘Golmaal Again’ from March 9. Sets are being put up currently.

The Golmaal actor in an interview to After Hrs last year had said, “I was fighting a case — not against them, but against the system — and that case is also now over. Nothing came of it. We both have moved on, I guess. I had a chat with Ashish (Patil) from YRF and realised that Adi (Aditya Chopra) was fighting for his product and I was fighting for mine.”

While some wounds heal, others fester on and become sore. The almost enviable friendship between Kajol and Karan Johar seems to have deeply affected by the clash between their films Shivaay and Ae Dil Hai Mushkil. Imagine the actress who was either the main lead or appeared in every Dharma Production film, will just not be associated with them!