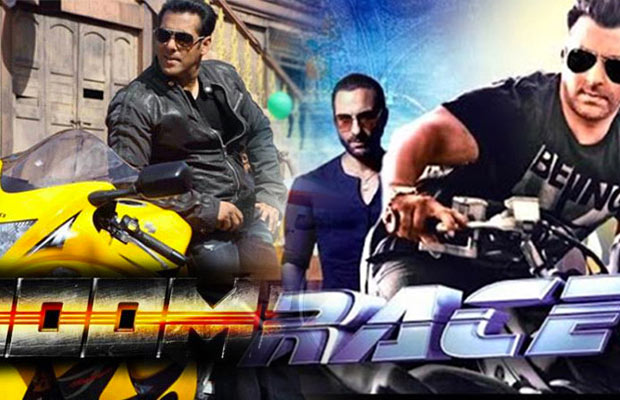 Salman Khan has always been one of the top most superstars in the country. The actor has gifted his fans one blockbuster every Ramzan Eid and has earned money like anything. Salman Khan doesn’t require to act or dance, his mere presence before the camera is enough to set the audience in the frenzy. Every director, big and small dreams of working with the star. The actor is riding high on the success of Sultan. The next film he has signed for is Kabir Khan’s Sino-Indian war tale Tubelight. Tubelight went on floors yesterday in Ladakh. However, there are few more projects waiting for the star’s approval and we will give you every detail about them.