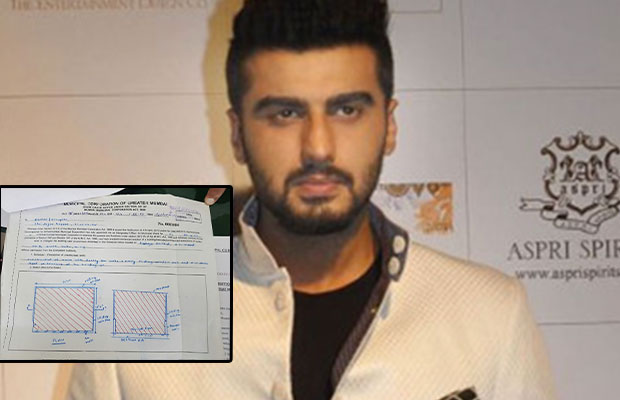 Actor Arjun Kapoor, has received a notice from Brihanmumbai Municipal Corporation (BMC) over illegal construction at his Juhu residence. It has issued a notice to Arjun Kapoor for making alterations to his house that have been deemed illegal by the civic body. BMC is likely to take action and may demolish the alterations made by the actor.

The actor lives on the 7th floor of Raheja Orchid in Juhu. The complaint about the room was made by an activist who does not live in the building. According to the notice, the actor has made certain structural changes to his apartment.

BMC also said that Arjun has repeatedly been sent a notice but he has not taken any action. He was issued a notice in March following complaints of illegal alterations and last week it issued another notice. 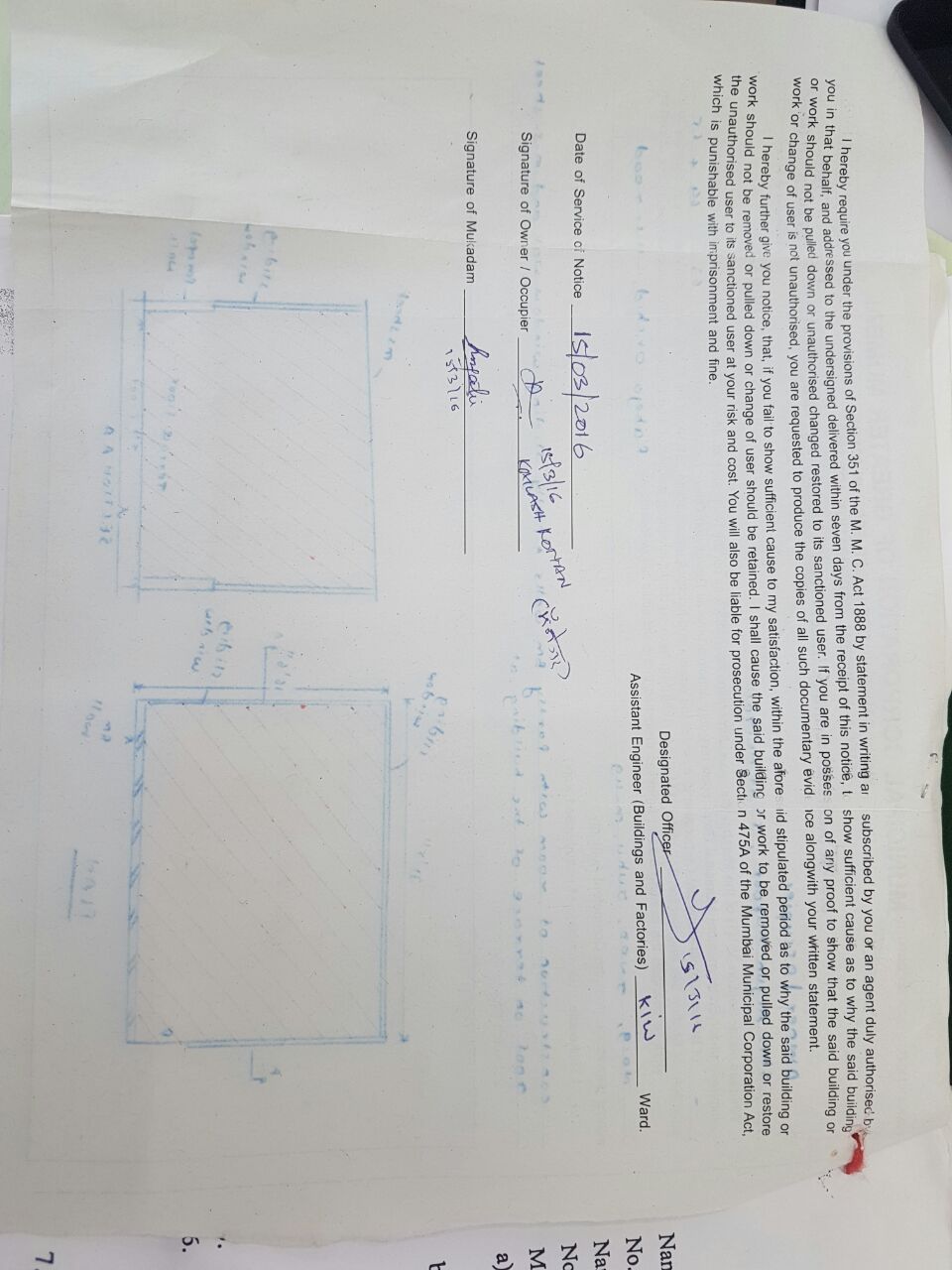 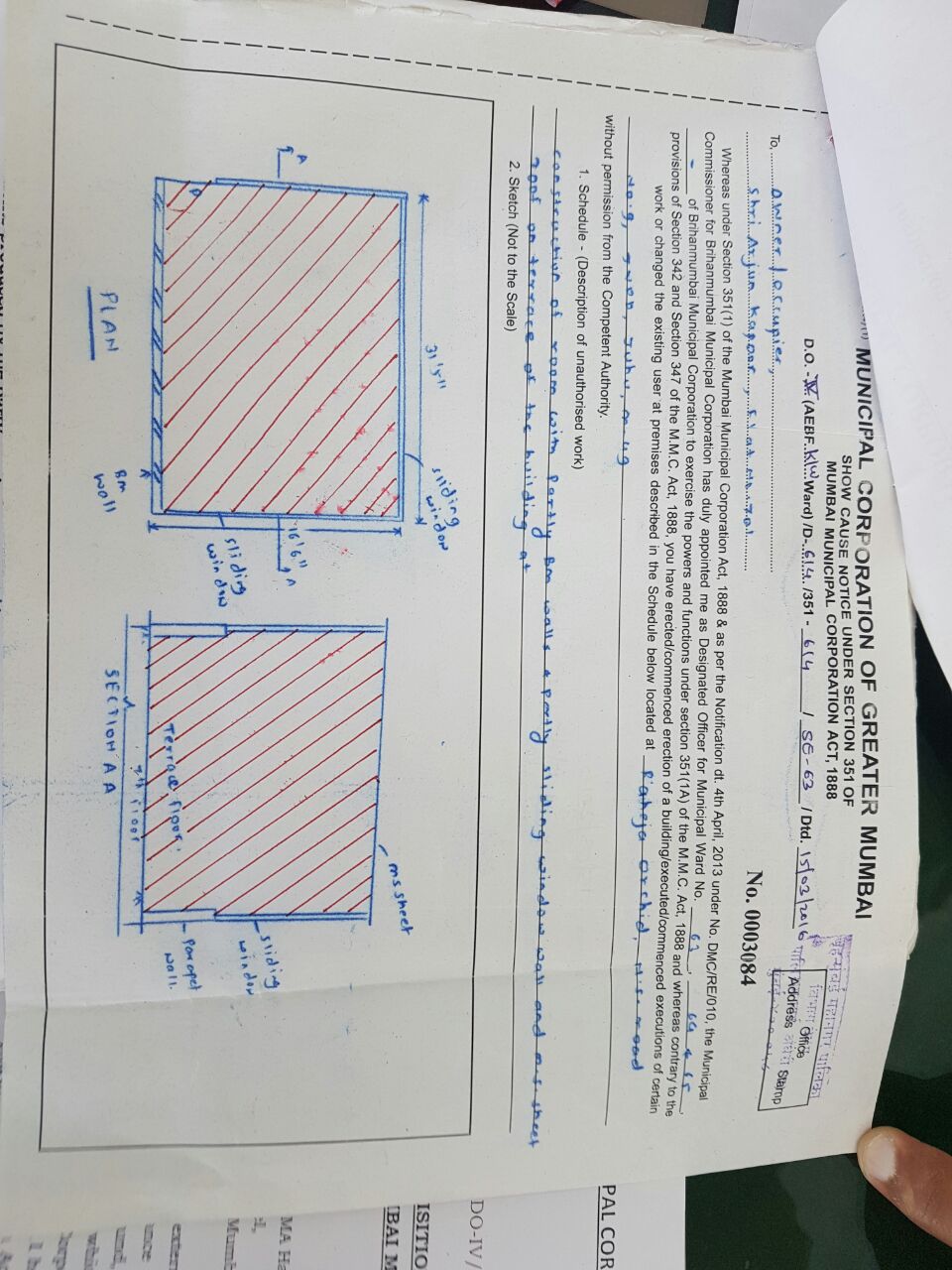 Arjun’s manager had approached the assistant municipal commissioner Parag Masurkar, requesting him a last chance but as there was no development, the BMC issued the latest notice. “We have given them enough time to produce supporting documents to prove that the structure is legal but they failed,” Masurkar said. “Now we have issued the final order asking Arjun Kapoor to allow us to enter his premises to demolish the unauthorized structure on the terrace.”

BMC also said that Arjun has repeatedly been sent a notice asking him to produce documents as proof that he had been allowed to construct the structure but he failed to produce any documents. And now they have issued the final demolition order last week.