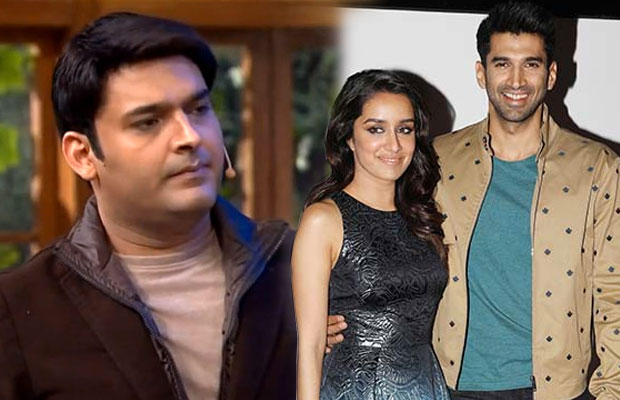 The duo Shraddha Kapoor and Aditya Roy Kapur recently visited the sets of The Kapil Sharma Show to promote their upcoming film OK Jaanu.  Little did they know that their host, Kapil Sharma would make them wait for a really long time.

According to a report by a leading tabloid, Shraddha and Aditya reached the sets of the show at the scheduled time, i.e. 4 pm. But on their arrival, there were no signs of the shoot commencing and even Kapil was nowhere around. The duo had to wait for almost five hours before the filming kicked off!

A source from the sets was also quoted saying that Aditya and Shraddha initially waited patiently, but later they were quite miffed with the makers. The shooting reportedly finally began after 5 hours, around 9 pm, and went on till late night. Shraddha was quite upset and even threatened to walk out.