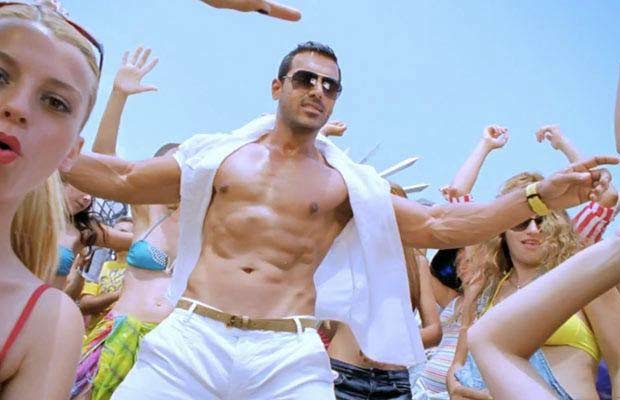 Action is surely inevitable when John is in the movie, but the dashing star has this time decided to do something unique for his film ‘Rocky Handsome’. The actor was heard sharing that his film will have never seen before action and will also see John doing combat scenes.

It can be surely said that John is ready to woo the audiences not with the staple item songs but with his amazing action. Adding to the same John has undergone hardcore training of one month for the action scenes in ‘Rocky Handsome’. The film will be helmed by Nishikant Kamat, and will star actresses Shruti Haasan and Nathalia Kaur. The action packed film is scheduled to release on February 5th, next year i.e. 2016.

With reference to his film ‘Rocky Handsome’, John Abraham was heard sharing that the film will be high on action but will also have good amount of emotions. Apart from the stated films, John will soon be seen in the movie ‘Dishoom’ along with Varun Dhawan and Jacqueline Fernandez.