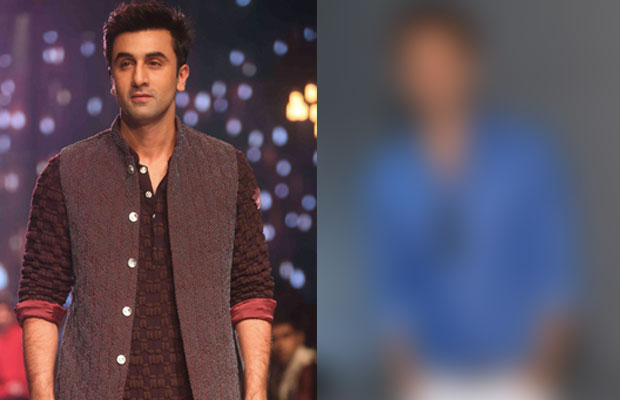 Ranbir Kapoor is all geared up as his film, Ae Dil Hai Mushkil, also starring Aishwarya Rai Bachchan and Anushka Sharma will soon hit the theaters. The film also stars Fawad Khan in an interesting role. This is the first time he is working in Karan Johar’s directorial film. ADHM shows various emotions and sides of love: lust, complications, heartbreaks and unrequited love.

Well, in an interview the Rockstar talks about unrequited love and reveals who was once in love with him.

CLICK NEXT TO KNOW WHAT RANBIR REVEALS ABOUT UNREQUITED LOVE