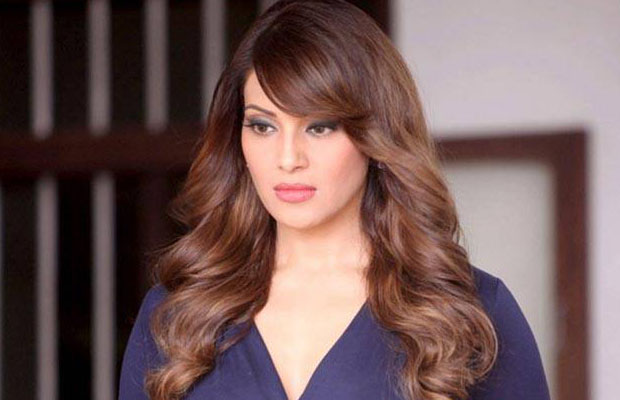 Bipasha Basu has been making headlines for the wrong reasons.

Organisers of the India Pakistan London Fashion Show have accused Bipasha Basu of being unprofessional and throwing tantrums. This is just getting worse by the day

In a shocking turn of events that have been happening from Bipasha Basu allegedly throwing a tantrum and backing out from the London Fashion Show, showing unprofessionalism to being violent with her manager. Bipasha’s spokesperson had also issued an official open letter. (Read The Open Letter Here)

The organisers have alleged that the open letter is false and she has to compensate for it. They have asked Bipasha to compensate a whopping Rs 25000 pounds in a week for their damages. If not paid, then the organisers would expose Bipasha Basu through the evidence they have been collecting.

According to SpotboyE, the organiser, Gurbani Kaur said, “Bipasha has to compensate us with 25,000 pounds which is our calculated loss. If she fails to do so, I will take legal action against her.”

The show co-ordinator Ronita Sharma Rekhi, added that they had enough evidence to prove that their demand is justified. “We have suffered not only monetary loss but her open letter defames us and we might even lose our reputation. We went out of our way to give her everything that she desired. Her claims of getting bullied are all rubbish. In fact, it was we who were bullied by a celebrity. She was extremely unprofessional and unethical in her commitment.”