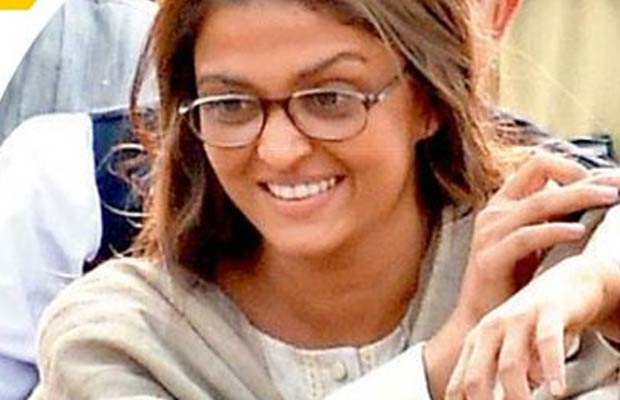 [tps_footer]After Jazbaa, Bollywood actress Aishwarya Rai Bachchan is shooting for Omung Kumar’s biopic film ‘Sarabjit‘. Recently the actress was with her entire team in Delhi for the shooting of ‘Sarabjit‘. Aishwarya, who was shooting for an important scene in her de-glam look for the character in the film, was pleasantly surprised when a person in the crowd called her ‘budhiya’.

According to a leading daily, Aishwarya was shooting for a scene at India Gate and soon large crowd gathered to watch the shooting of the film. Aishwarya who plays the role of Sarabjit’s sister, Dalbir Kaur in the film, looked unrecognizable in her de glam look while she was shooting there.

The crowd which had gathered to watch the shooting, were shocked to see Aishwarya Rai Bachchan in old woman’s get up. Someone from the crowd even went on to say, “Yeh Aishwarya budhiya ke get-up mein kyu hai.”

Well, nevertheless, this seems to be a compliment for the gorgeous actress as she actually went on into that get up and is justifying her character effortlessly.

Helmed by Omung Kumar, the film is a biopic based on Sarabjit Singh, which showcases a real life struggle of an Indian prisoner Sarabjit who died after a brutal attack in Pakistan jail in 2013. The film also stars Richa Chadda and Randeep Hooda in the lead roles. The film is slated to release on May 19 this year.[/tps_footer]