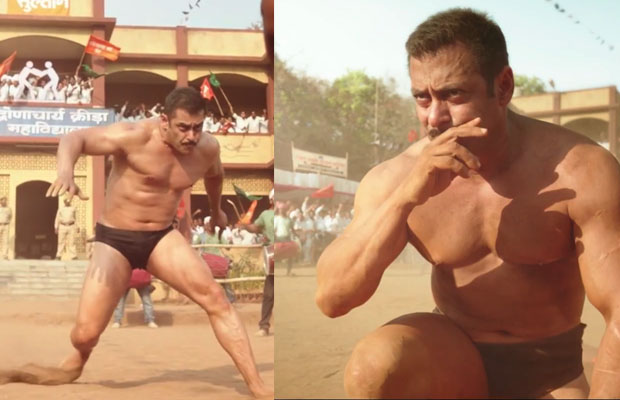 [tps_footer]Salman Khan has triggered a massive uproar because of his insensitive comment.  The superstar who is otherwise always being praised by his fans is currently all in the limelight for his wrong doing. Salman who is gearing up for ‘Sultan’ has generated loads of haters in the past few days. The actor landed in trouble when he compared his training schedule of ‘Sultan’ to a raped woman. His statement brought many opinions and views.

The Bajrangi Bhaijaan actor had to bear the hatred of many on the micro blogging site Twitter. The star was filled with hate tweets and blames. Many users took to various social networking sites and gave their harsh perceptions.

The actor has now received an open letter from a rape survivor. Sunitha Krishnan who is a social activist and a gang rape survivor has penned down a letter expressing how shallow Salman’s comment was. She wrote,

“I do not wish to take the name of the person in question because I feel it would be an act of giving him too much respect. The fact that he could easily compare himself to being raped shows how badly he has trivialised rape and rape culture. The harsh truth is that good looks and some talent made him the star that he is and he takes this role very lightly. With such fame, comes responsibility.

Instead of being aware of this, he has basically compared the scars, trauma and abuse of a rape victim to his role in a movie. I keep hearing men and women making such remarks and recently too, I found a woman who made a joke along these lines. She used to say ‘I was raped by this’ or ‘I was raped by that’ with no thought on the repercussions of these statements.

What we need to remember is rape culture is around us and all of these trivialising remarks add to it. As far as I can say, only perverts can make such statements. He is a disgrace.”[/tps_footer]