Reportedly, the CBFC chief Pahlaj Nihalani has been forced to leave his post, another person from the industry has been finalised to take over!

The chairman of Central Board of Film Certification (CBFC), Pahlaj Nihalani has been known for his demands of unreasonable cuts in every other film. For years, he had simply become a nightmare for all the filmmakers of Bollywood.

There have been films like ‘Udta Punjab’, ‘Jab Harry Met Sejal’ and ‘Lipstick Under My Burkha’ which have been targeted by him. Filmmakers like Anurag Kashyap and Prakash Jha were compelled to face a tough time releasing their films because of Nihalani.

But now it seems that a good news is on its way for all those filmmakers. A source has informed Times Now that Nihalani has finally been forced to step down from his CBFC chief post. In fact, another person from the industry, Prasoon Joshi is in talks to take over his position. Earlier it was being said that filmmaker Prakash Jha or TV producer-actor Chandraprakash Dwivedi might be replacing him. 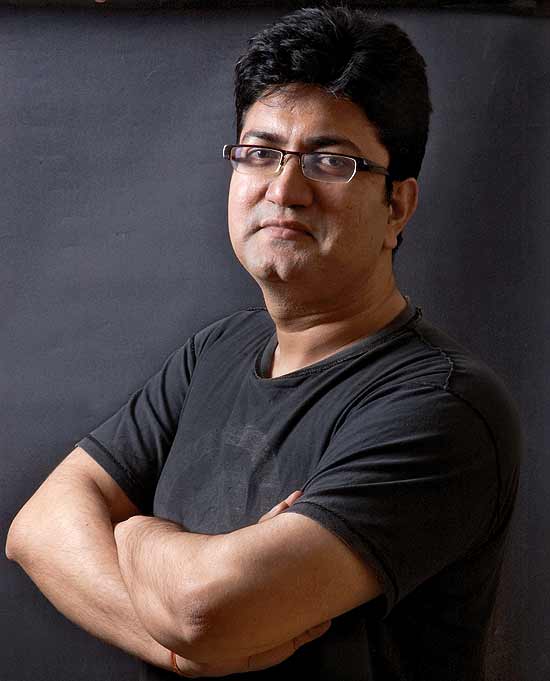 There were earlier hints made on Nihalani leaving the chairperson post. He had even talked about it with Quint saying, “So far I have not heard of any such plans from the government. I am sure my well-wishers are holding their breath. But they can exhale for now. As far as being asked to relinquish my post as the CBFC chairperson is concerned, I leave the decision entirely to the government. It was they who asked me to take over in January 2015. The decision to hire me was a complete surprise to me. I immediately took charge and began working to the best of my abilities. If now I am asked to leave, I’d do so just as swiftly, wishing my successor all the best.”

It will be interesting to see how the industry reacts on this news!