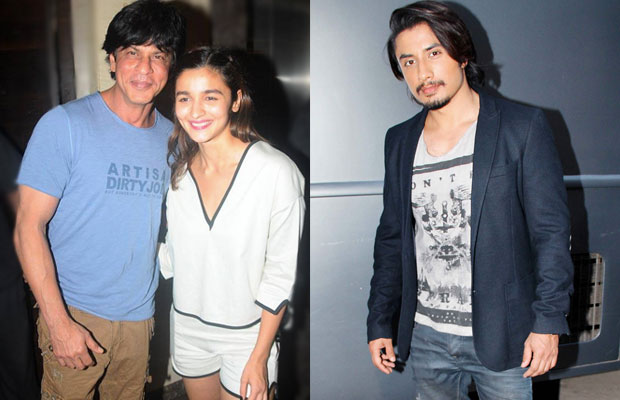 After the Uri attacks, there is a ban on Pakistani artistes in India. That’s why Karan Johar’s Ae Dil Hai Mushkil is facing so many issues as it stars Fawad Khan. Now, in Dear Zindagi, Pakistani actor Ali Zafar is playing an important role. So, reportedly he won’t be shown in the trailer.

As per the sources, his role cannot be chopped as he is crucial to the narration of the film. Ali’s fate will be decided after the release of ADHM.

As per a portal, a source close to Ali revealed that these are unfortunate circumstances. He has no option but to make peace with it. Also, the production is looking out for young talent who can compose songs for the film. These songs will be an alternative to Ali’s songs.

The film also stars Aditya Roy Kapur and Kunal Kapoor in the leading roles. Dear Zindagi will hit the silver screens on November 25.