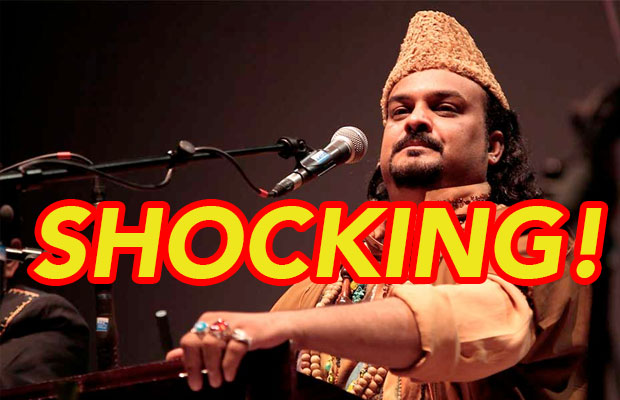 [tps_footer]Pakistani Qawwali Singer Amjad Sabir of the Sabir brothers was shot dead in Karachi. Yes, this news came as a shock to all the Qawwali fans out there. The 45-year-old singer was travelling in the car with an associate and was shot thrice. He was shot twice in his head and once in his ear which lead to too many injuries. He was immediately taken to the hospital and was declared dead. Sabri apparently was on his way to a private television channel’s studio to “take part in the Iftar transmission”, Dunya News said.

Sindh home minister Suhail Anwar Sial has asked for a report of the incident from police, it said. Amjad Sabri is known for his classic qawwali’s like Bhar do Jholi Meri, Khwaja Ki Deewani, Ya Habib and Ya Sahib Ul Jamal to name few. We all really saddened by this news. We wish his family strength and may his soul rest in peace![/tps_footer]