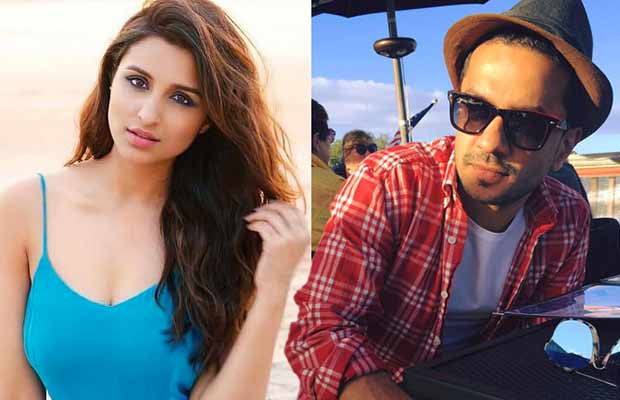 According to the rumor mill, Parineeti Chopra has found love in a director again. The director in question is none other than the assistant director who works on Karan Johar‘s Agneepath starring Hrithik Roshan and Priyanka Chopra, Charit Desai. Interestingly, Pari’s ex-boyfriend Maneesh Sharma too was a director with whom she parted ways quite recently. Though Pari never admitted to being in a relationship with Maneesh.

Seemingly the two met and instantly bonded during the Dream Team Tour last year and instantly hit it off. While, the ‘Ishaqzaade’ actress was performing on the tour, Charit was the one who shot for all the behind the scene videos.

Since then, the two have even taken a romantic holiday together.

Seems like the news has already harrowed Charit. His facebook profile, which was public before, is now private after the news of his affair with Pari surfaced and flooded the media.

On the work front, Parineeti will be next seen in the upcoming film ‘Meri Pyaari Bindu’ opposite Ayushmann Khurrana. She is currently promoting the film which is set to be released on May 12. Parineeti also made her singing debut with a song ‘Maana Ke Hum Yaar Nahin’, which is already going viral online.

What do you think of this new couple in town?