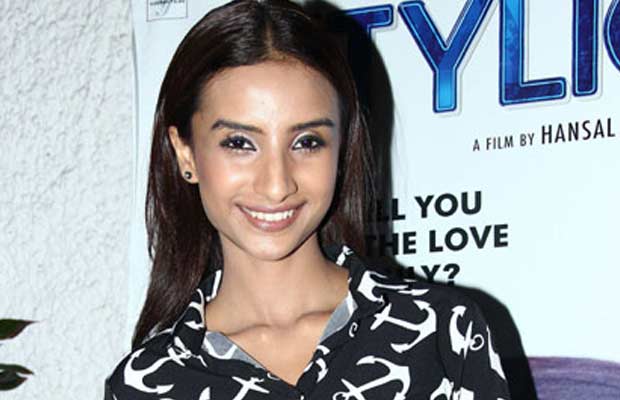 [tps_footer]Actor Patralekhaa who debuted in Hansal Mehta Citylights says she considers the filmmaker as her mentor as she learnt all about acting and cinema from him. The actress always consults him before finalising any project and considers his advice before taking any decision

Patralekhaa who received critical acclaim for her role in Citylights opposite Beau Rajkummar says the shooting of the movie was like a “film school” to her.

Quote: “Hansal Mehta is my guru, my mentor. Whatever I have learnt about cinema and acting is through him. Working on ‘Citylights’ was like a film school experience. I am thankful I had that experience because that has helped me immensely. I was so comfortable with his style of working as he is outspoken and gives great freedom to his actors. My respect for him doubles everytime I watch him create magic on screen. Really look forward to work with him soon”