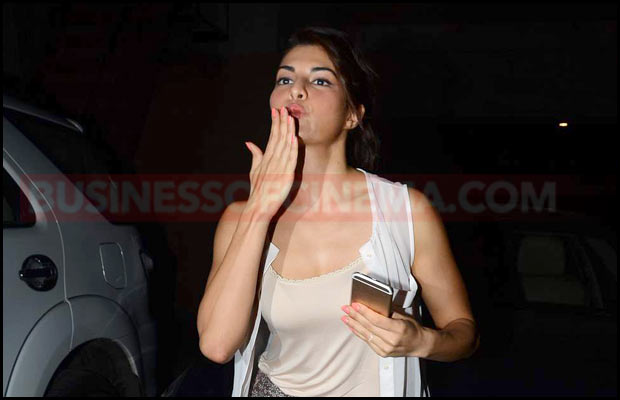 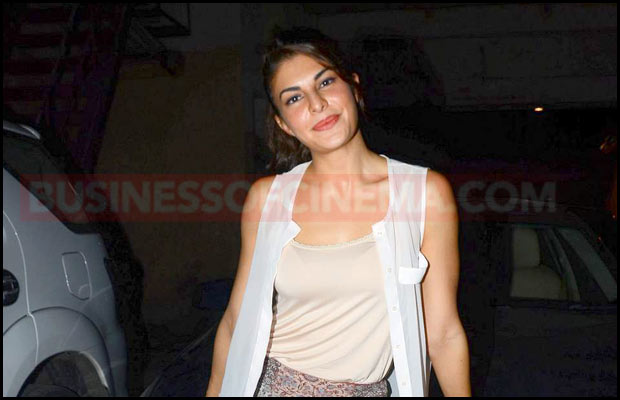 [tps_footer]The actress is being seen performing at a lot of major award functions this year.

Jacqueline Fernandez has a slew of hit songs to her credit like chitiya kalaiya, sooraj dooba hai, jumme ki raat etc and has been a favourite of the award show organizers for stage performances.

These songs have topped all chart busters and Jacqueline has also showcased her powerful performing capabilities in these songs.

Even though Jacqueline has been busy with shooting for Dishoom with Varun Dhawan and Flying Jatt with Tiger Shroff, the actress removes some time out and puts in extra efforts to learn the act in the little time that she has on hand.

The result however is always smashing.

The actress is currently in Abu Dhabi for the next schedule of her action – adventure film, Sajid Nadiadwala’s Dishoom also starring Varun Dhawan and John Abraham.

Jacqueline shares, “Performing is something that I am very fond of. Especially when it is for a live audience. The instant reactions that you get are absolutely thrilling.”[/tps_footer]