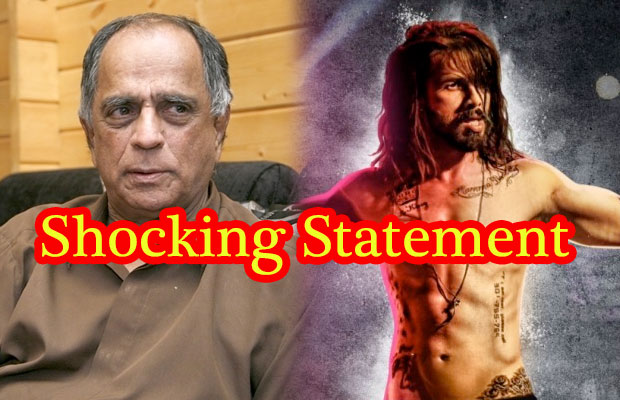 [tps_footer]Udta Punjab landed into troubles much before its release. First, the film was given 40 cuts and then was given 89 cuts. But then the makers of the film dragged CBFC to the court and finally the film was passed with just 1 cut. Udta Punjab has released today and in spite of the film getting leaked online, the film has got a good opening and people are anxiously excited to watch this oh so controversial film. Also, by all the reviews and word of mouth, it seems that all this hype was certainly worth it.

Meanwhile, if you have still not watched Udta Punjab and do go and watch it in your nearby cinemas. Also, do tell us about the film in the comments below.[/tps_footer]