Here Are The Fashion Ideas That You Can Steal From Anushka Sharma AKA Sejal From Jab Harry Met Sejal.

Are you planning a trip for yourself to some or the other place in India or abroad? Confused about what to wear and what to avoid on a vacation? Don’t worry!

The Bollywood actress Anushka Sharma has come to your rescue. The actress is next going to be seen in Imtiaz Ali’s ‘Jab Harry Met Sejal’ and we are very much impressed with her style statement in the movie.

Whether it is her next-door-girl look in a simple tee or her chic look in a dress, her fashion statement in the film is worth stealing. In the film, Anushka seems to be on a vacation in Europe and has tried different outfits in different parts of the film.

One of our most favourite looks of the actress from the film is the one in the white playsuit. This look of the actress has also been featured in the recently released son ‘Radha.’ We also love seeing her in the black leather jacket over the red dress with that thin black choker.

Shah Rukh Khan and Anushka Sharma starrer ‘Jab Harry Met Sejal’ is all set to hit the theatres on August 4, this year. 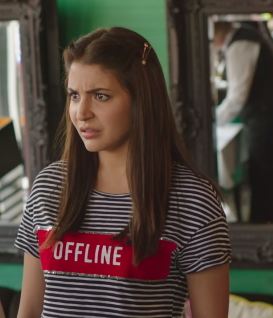 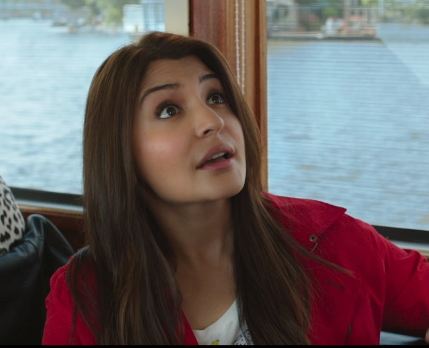 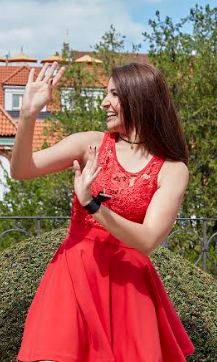 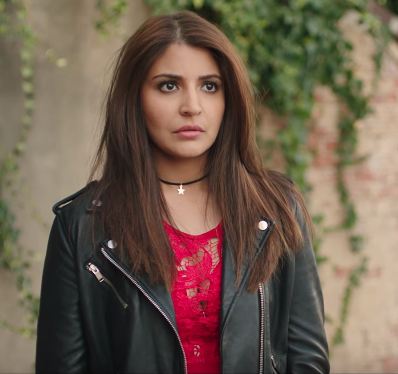 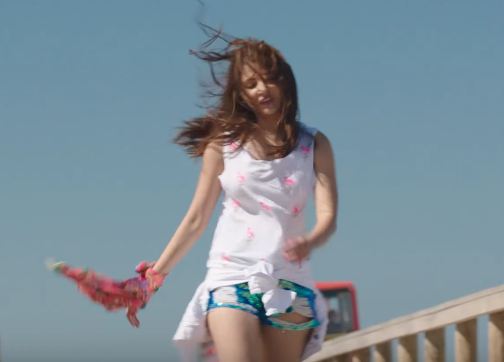 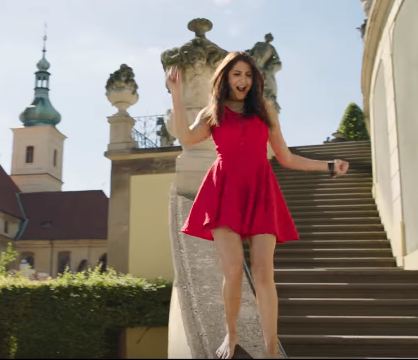 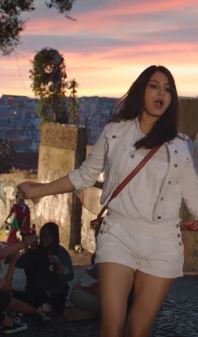 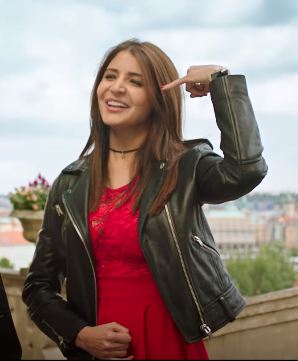 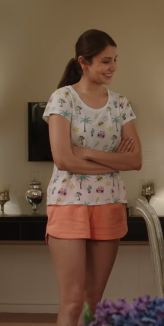