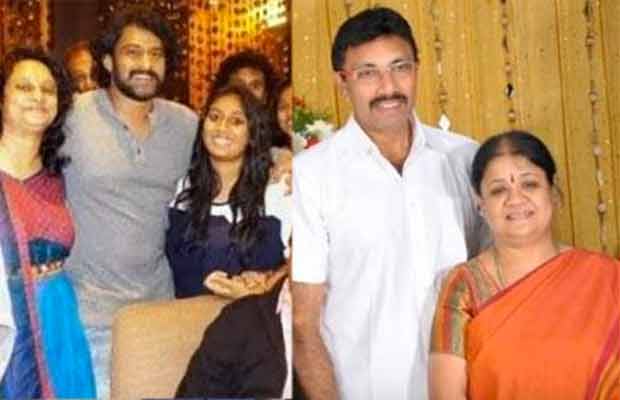 SS Rajamouli’s Baahubali 2: The Conclusion is shattering all records. It is the first Indian movie that has become so popular all over the world. We saw such great actors, and how well they played their roles in the movie. Prabhas as Baahubali, Sathyaraj as Katappa, Rana Daggubatti as Bhallaladeva and rest others were family.

But don’t you want to see these stars with their real family?! Have a look at these photos and everything you need to know about their families:

Prabhas Uppalapati – Prabhas was born to film producer U. Suryanarayana Raju and his wife Siva Kumari. He is the youngest of three children, with an elder brother Pramod Uppalapati. and sister Pragathi. His uncle is Telugu actor Krishnam Raju Uppalapati. Prabhas attended the DNR School, Bhimavaram and graduated with a B.Tech. degree from Sri Chaitanya College, Hyderabad.

Prabhas with his family 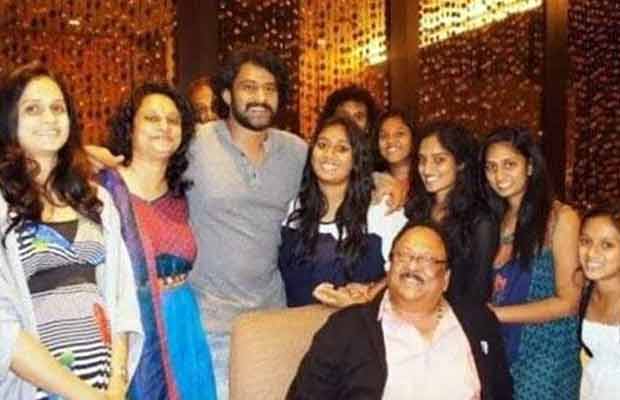