With Bollywood superstar Shah Rukh Khan’s upcoming film Raees, the makers hosted its first special screening in Mumbai on January 19, 2017. While his fans just can’t wait to see SRK on the big screen, some B-town stars were lucky to watch the film quite early.

The screening of Raees had a special guest and she was none other than Nawazuddin Siddiqui’s adorable daughter Shora Siddiqui, She looked quite shy yet adorable as she posed for the shutterbugs along with her father.

The film is the fictitious story of a man named Raees, set in early 1980’s to 1990’s Gujarat, India. The film unfolds the story of a cruel and clever bootlegger, whose business is thwarted by a tough cop Ghulam Patel (played by Nawazuddin Siddiqui). Raees is releasing on January 25, 2017. 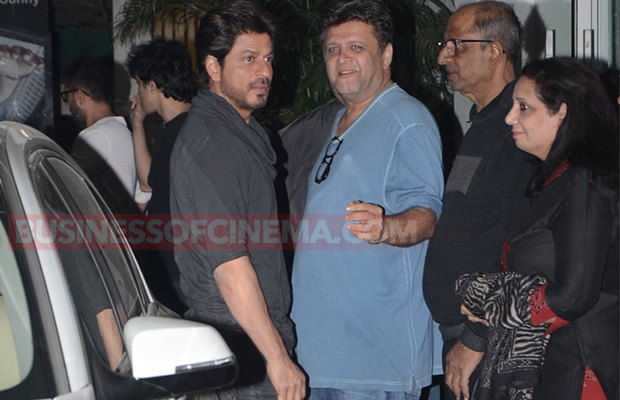 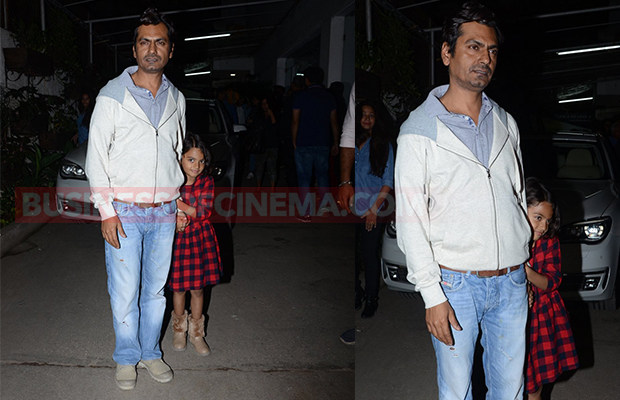 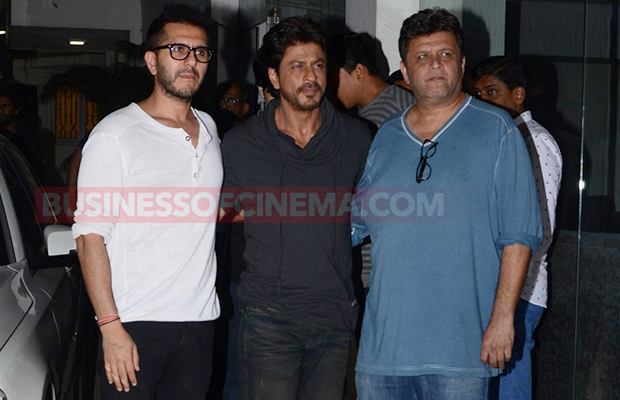 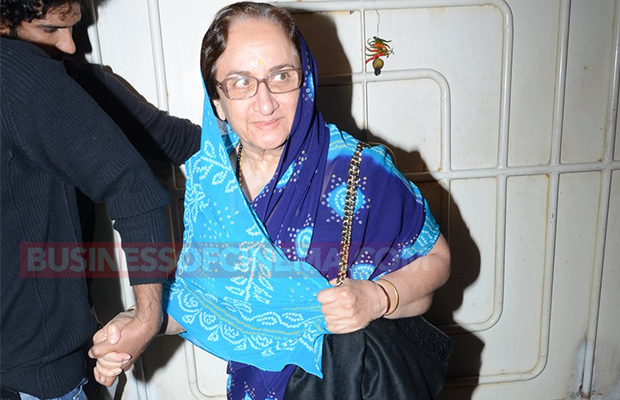 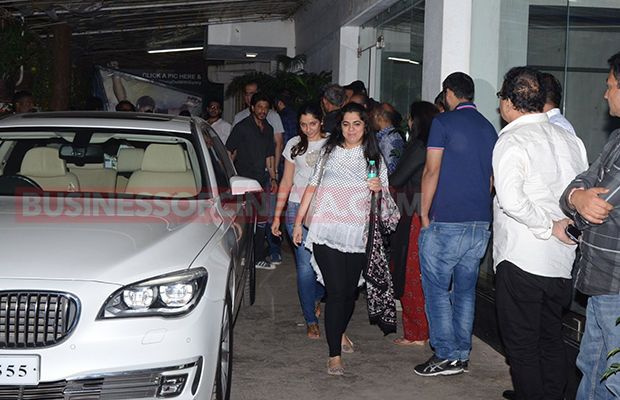 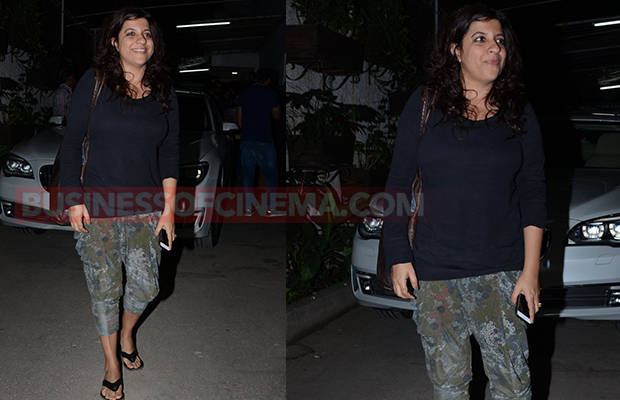 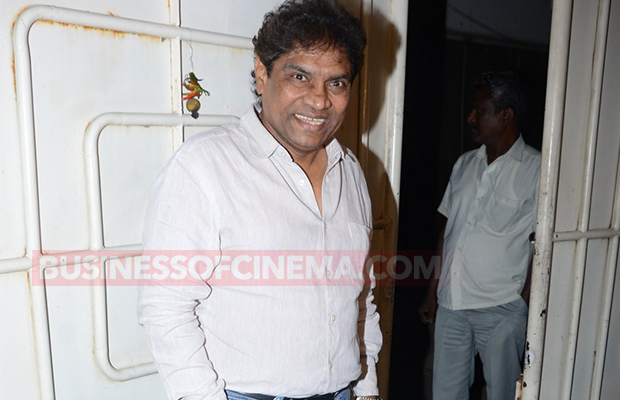