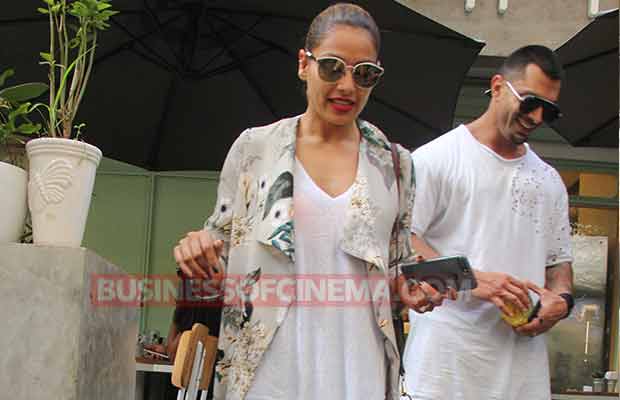 Karan Singh Grover is known for his envious muscular physique and cool six-pack abs. This makes him one of the hottest hunks in B-town.

Bollywood actress Bipasha Basu, who tied the knot with Karan Singh Grover in April, is currently on cloud 9. The two stars, who are flaunting away their romance, recently stepped out for a dinner date. Karan Singh Grover and Bipasha Basu were spotted stepping out of s tore in Bandra. The adorable couple was in all smiles but we saw something new!

Bipasha Basu was wearing a very casual yet dressy jacket. With the high pony and glasses, she looked geared up for the heat.

But, Karan Singh Grover was spotted in an all new avatar and we can’t take our eyes off! He was seen in his usual casual style but looks like he got a new summer hairdo to deal with the Mumbai heat and he was looking pretty cool.

Recently, the couple was spotted at the Justin Bieber concert in Mumbai however they chose to leave within five minutes after reaching the stadium. Before leaving the venue, Bipasha said that she did not expect this huge crowd at the concert and that no security was provided to them by the organizers.

However, the adorable couple does not fail to surprise us with their adorable and goofy pictures which they share with their fans on social media.

Check out some inside pictures here : 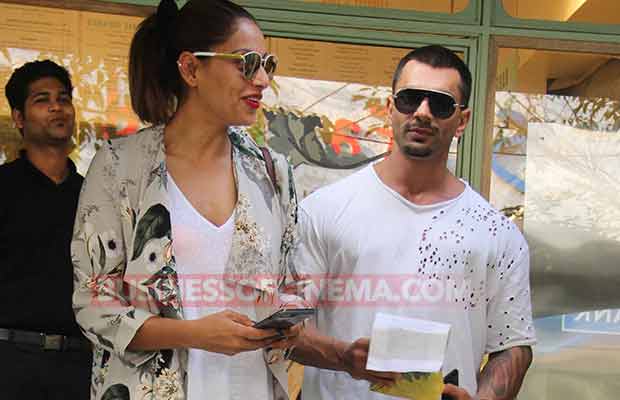