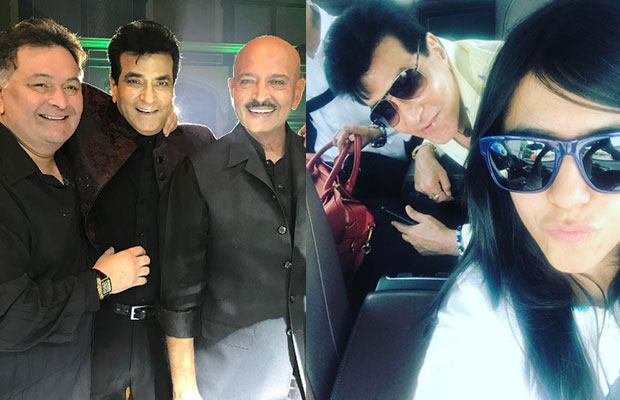 Jeetendra Kapoor celebrated his 75th birthday Ajmer. Ekta Kapoor, who was quite excited about the trip, has been posting pictures of her since they landed there. Ekta shared an adorable picture of herself with the birthday boy on Instagram, she wrote, “On d way to Ajmer wid d bday boy!!!!!! Alhamdulillah!!!” 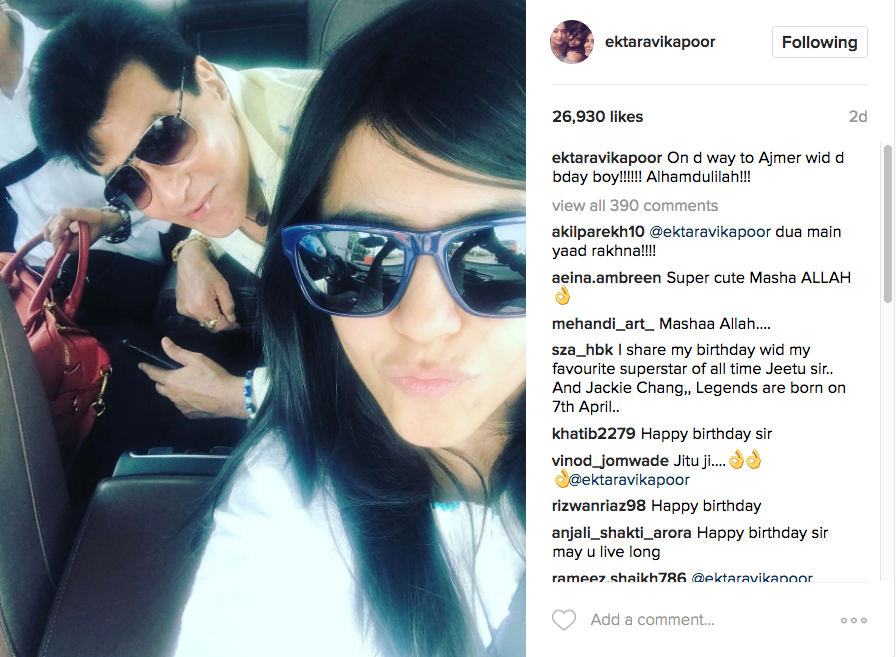 Here’s another with Ranbir Kapoor’s mother Neetu Kapoor. The TV queen captioned the image as, A walk down memory lane wid an aunt who shaped my childhood more than she will know!#family #dadsbday.” 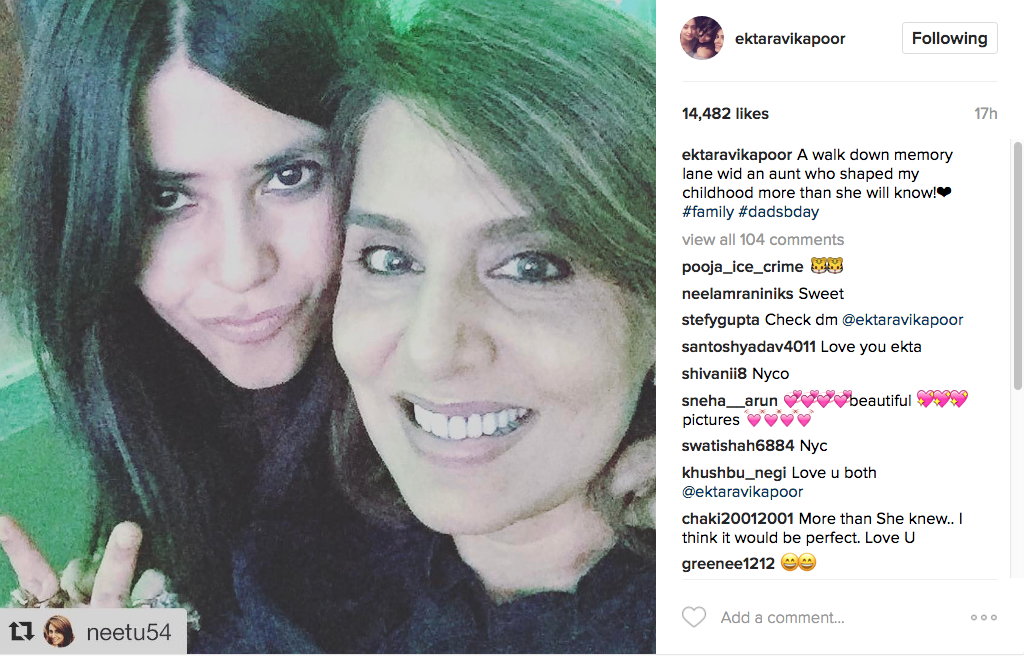 Here’s one more with the friendship that lasts. 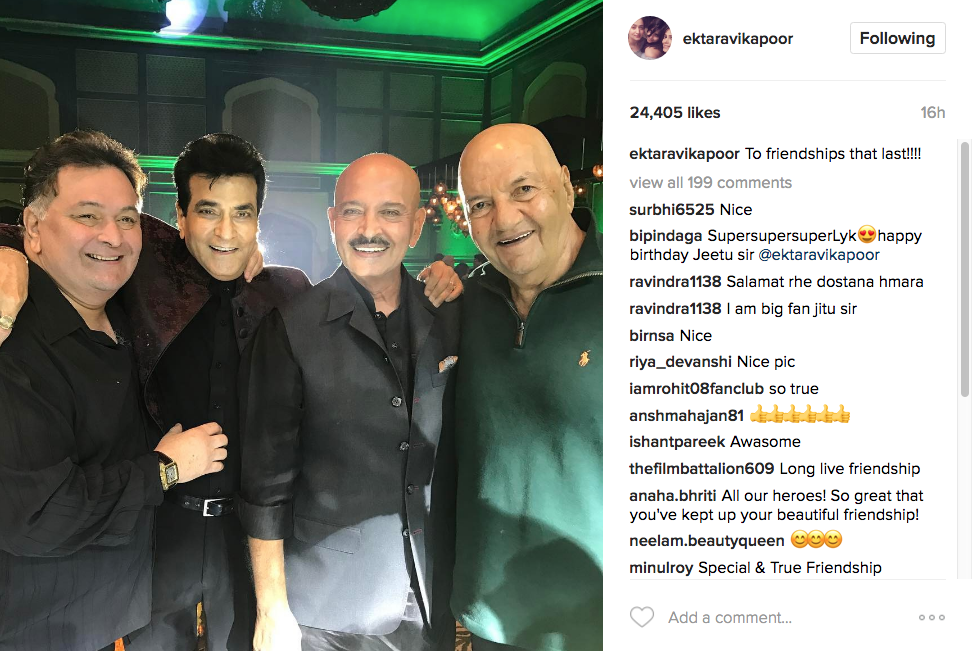 Also, watch this video of Jeetendra cutting his birthday cake!